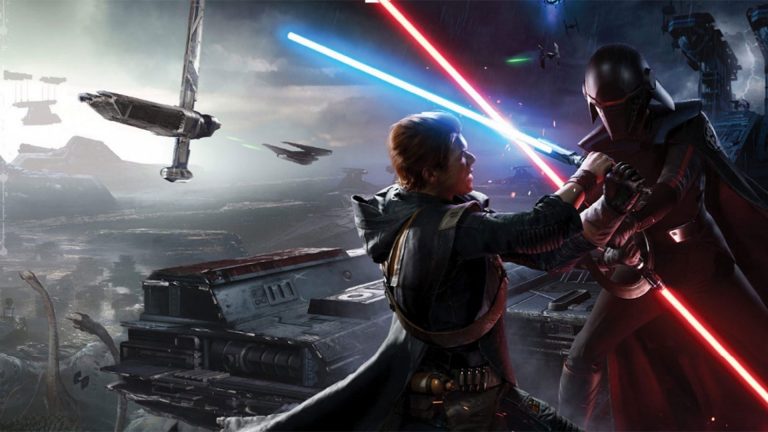 Star Wars Jedi: Fallen Order has been a success story for Respawn and EA, having received positive reviews and having enjoyed a very successful launch on the market. But while reception has generally been positive, many have faced issues with numerous bugs and glitches in the game. Several of these have been addressed in the game’s latest patch.

The patch, which goes live later today, attempts to minimize crashes, fix glitches that would result in Cal falling through the world’s geometry in some places and collision issues that would see players getting stuck in others, and many other similar problems.

The more prominent change brought about by this update, however, is the addition of a photo mode. You can ow press LS and RS (or L3 and R3) at the same time to activate photo mode, which will give you various options to create the perfect snap shot, from basic stuff like the height, zoom, and angle of the camera to more advanced options like film grain, spotlights, and more.

You can get full details on the photo mode options and the fixes made by the patch below, courtesy of patch notes provided by Respawn. Star Wars Jedi: Fallen Order is out now on PS4, Xbox One, and PC.