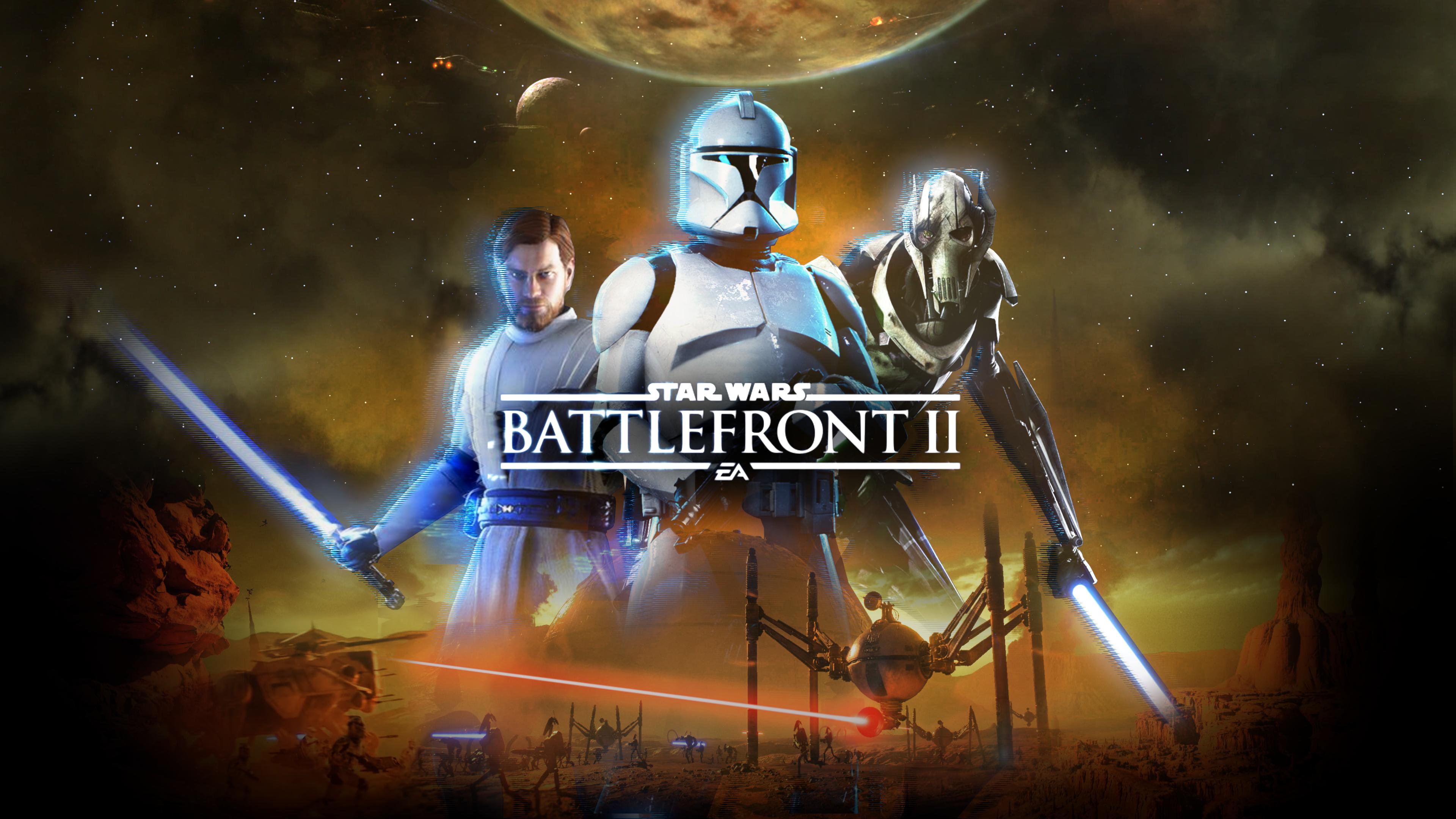 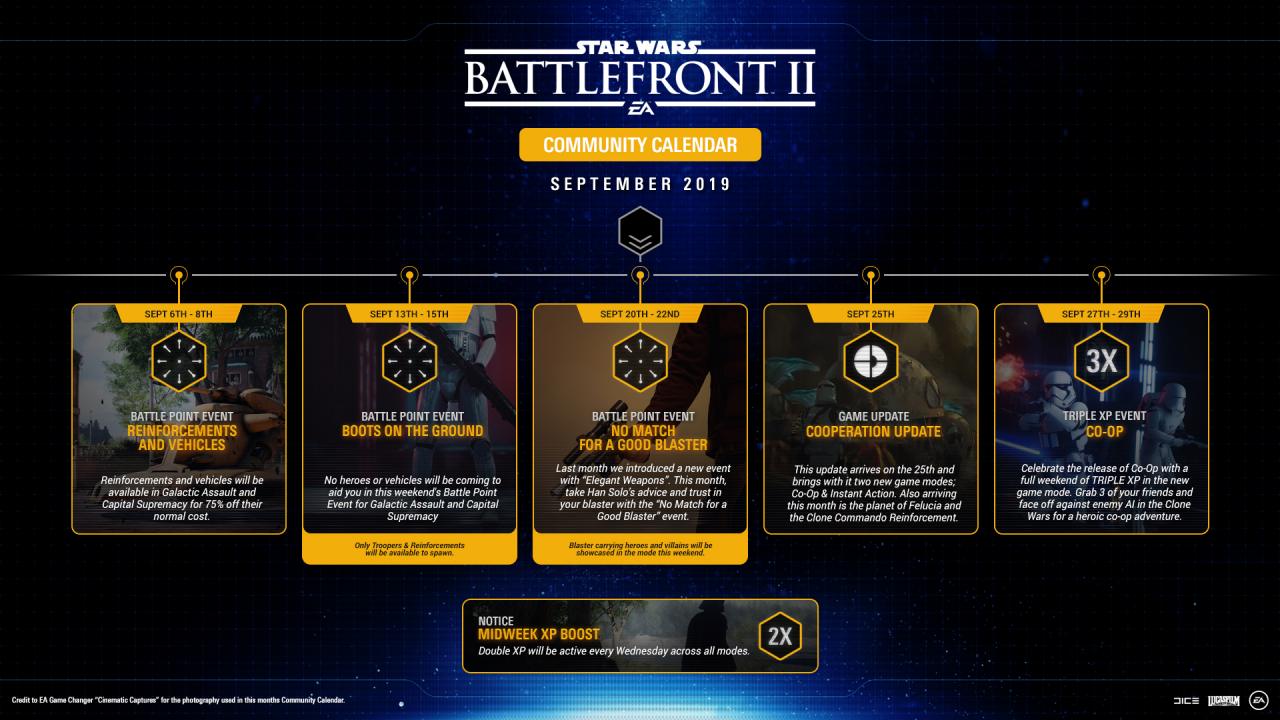 Game Content – Cooperation Update (This update arrives on the 25th and brings with it two new game modes; Co-OP and Instant Action. Also arriving this month is the planet of Felucia and the Clone Commando Reinforcement).

Triple XP Event – Co-Op (Celebrate the release of the Co-Op with a full weekend of TRIPLE XP in the new game mode. Grab 4 of your friends and face off against enemy AI in the Clone Wars for a heroic co-op adventure).
You must log in or register to reply here.
Share:
Facebook Twitter Reddit Pinterest Tumblr WhatsApp Email Link