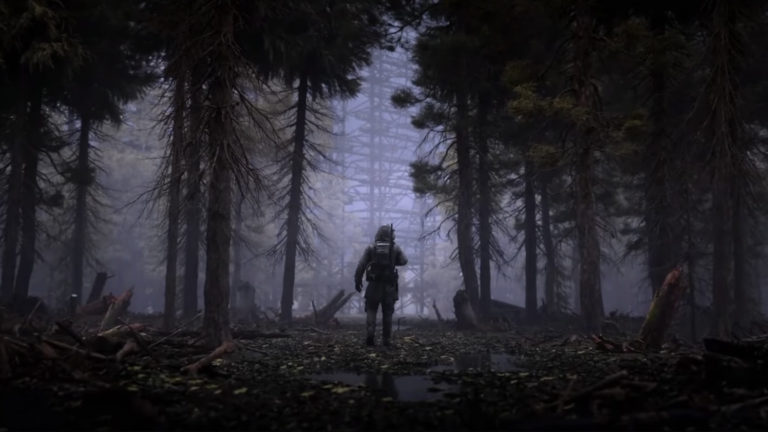 We first heard of STALKER 2 a few years back, but since its surprisingly premature announcement, we haven’t heard or seen much of the game. Until now, that is. At the Xbox Games Showcase, we got our first proper look at the upcoming horror first person shooter.

The trailer looks suitably atmospheric and oppressive, showing plenty of spooky environments, like an unwelcoming forest, overgrown parts of Chernobyl, decaying structures, and more, while also teasing the sort of horrors fans of the STALKER games will demand, and be very used to. There isn’t a whole lot of gameplay in there, but after years of silence, fans of the STALKER series will be glad to see at least something. Check it out below.