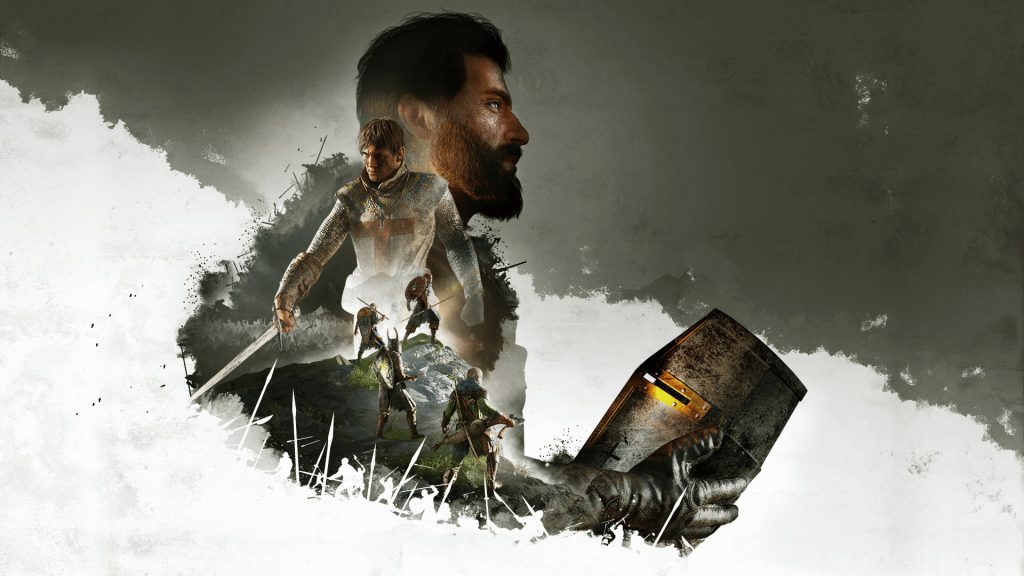 Set in 13th century Europe and the Middle East, The Valiant will feature a single player campaign as well as co-op and PvP offerings.​

Publisher THQ Nordic and developer KITE Games have announced The Valiant, a squad-based real-time strategy title set in 13th century Europe and the Middle East. It follows the story of Theoderich von Akenburg, a former crusader knight disillusioned with the cruelties of war who is roped back into a conflict kickstarted by an ancient artifact called the Rod of Aaron.

The Valiant will feature various playable units for players to control, including swordsmen and cavalry, in addition to five Hero Squads, each with its own unique skill tree. The game also promises “a large array of weapons and armors to loot and equip”, each with its own skills and stats. As per THQ Nordic, combinations of hero skills, weapons, and equipment will allow for plenty of hero build variety.

The Valiant will offer a single player campaign with 15 missions, with cinematics, journals, and difficulty levels featured in each. In addition to that, the game will have a three-player co-op mode called Last Man Standing, which will see players facing enemy hordes and earning experience to level up characters and unlock new skills and cosmetics. Finally, the game will also boast competitive PvP offerings across 1v1 and 2v2 modes, while multiplayer progression will entail cosmetic meta-progression and special rewards for ranked play.

You can check out the game’s announcement and gameplay trailers below.

The Valiant is in development for PS5, Xbox Series X/S, PS4, Xbox One, and PC. A release date for the game hasn’t been announced.