Splatoon 3 Trailer Teases New Weapons and the Return of Mammalians 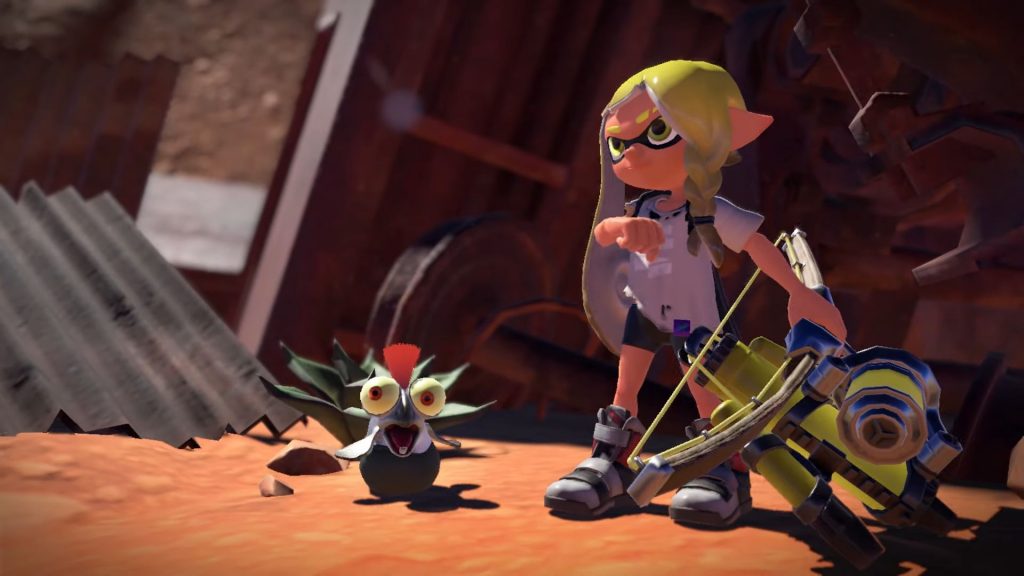 Venture to Splatsville and engage in Turf Wars in the Splatlands with new weapons while investigating the Mammalians' reappearance.​

Nintendo offered a new trailer for Splatoon 3, its colorfully stylish shooter that arrives next year for Nintendo Switch. It showcases Splatsville, the new central hub and proclaimed “City of Chaos” which is a mishmash of different civilizations through the years. Check it out below.

Of course, there are also the Splatlands where the Squids and Octopuses live, and this is where the series’ signature Turf Wars take place. While the battles still involve two teams of four players fighting to cover the most area in ink, there are new Main and Special weapons being added to the mix. Of course, Story Mode is also returning and features the Octolings like the Squid Sisters, Callie and Marie, appearing.

But the biggest shock (for Splatoon fans, anyway) is the return of the Mammalians. The series’ lore has dictated that only sea creatures that evolved into the Squidlings and Octolings managed to survive so why have the Mammalians returned? We’ll find out when Splatoon 3 releases in 2022.