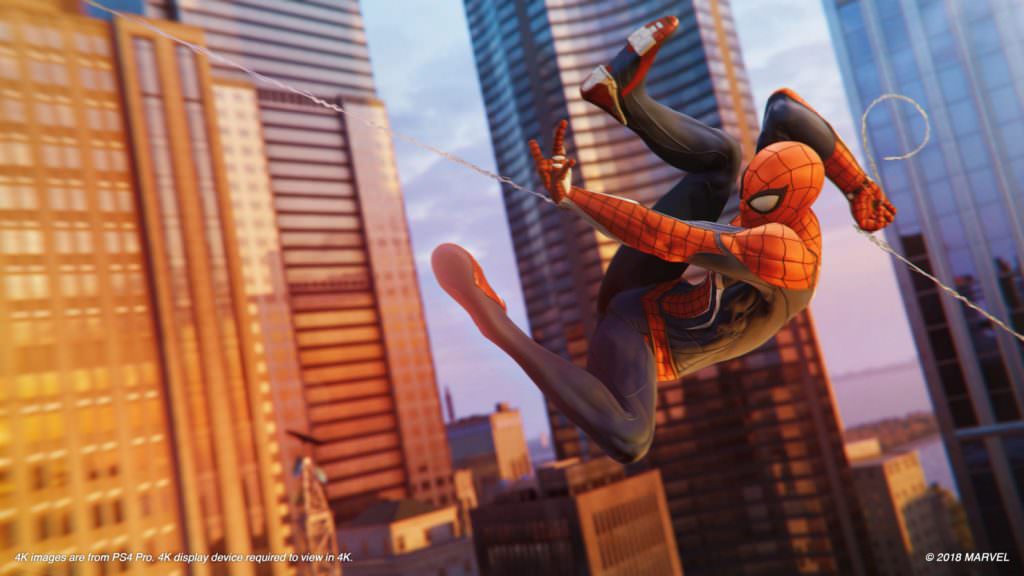 Spider-Man’s pre-release trailers, which make use of J.J. Jameson’s in-game “Just the Facts” podcast to deliver information on different aspects of the game, have been a treat to watch so far. First we got a trailer that focused on the game’s open world, then another that focused on the combat. Now, a new trailer has been revealed using the same format, and it delves into Spidey’s relationships with his friends and enemies, and of course with J. Jonah Jameson reminding everyone why Spider-Man is a menace to society.

The trailer starts with Jameson pointing out to his weekly caller Peter Parker – this time calling in as “Pete- uh, Ben… Ben Reilly” – that although there used to be crime before Spider-Man, they were simple thugs. Now, the villains are much crazier as well, giving examples of the likes of Electro, Vulture, and Rhino. When Peter Parker points out that the superhero also enjoys a good relationship with the police, Jameson points out all of his allies’ lives are put in danger as well. Of course, Jameson is of the view that Spidey should just leave handling crime to the cops and the folks from Sable International, but the latter don’t exactly seem like good guys anyway.

You can check out the new trailer below. Spider-Man is set to release exclusively for the PS4 on September 7, though its reviews should start going live on September 4. Meanwhile, recent information suggests that the game can take around 20 hours to finish, and will also have a day one patch.