Gamescom 2020 Sony, Microsoft, and Google Are Among Over 15 Publishers With New Reveals And Announcements At Gamescom Opening Night Live 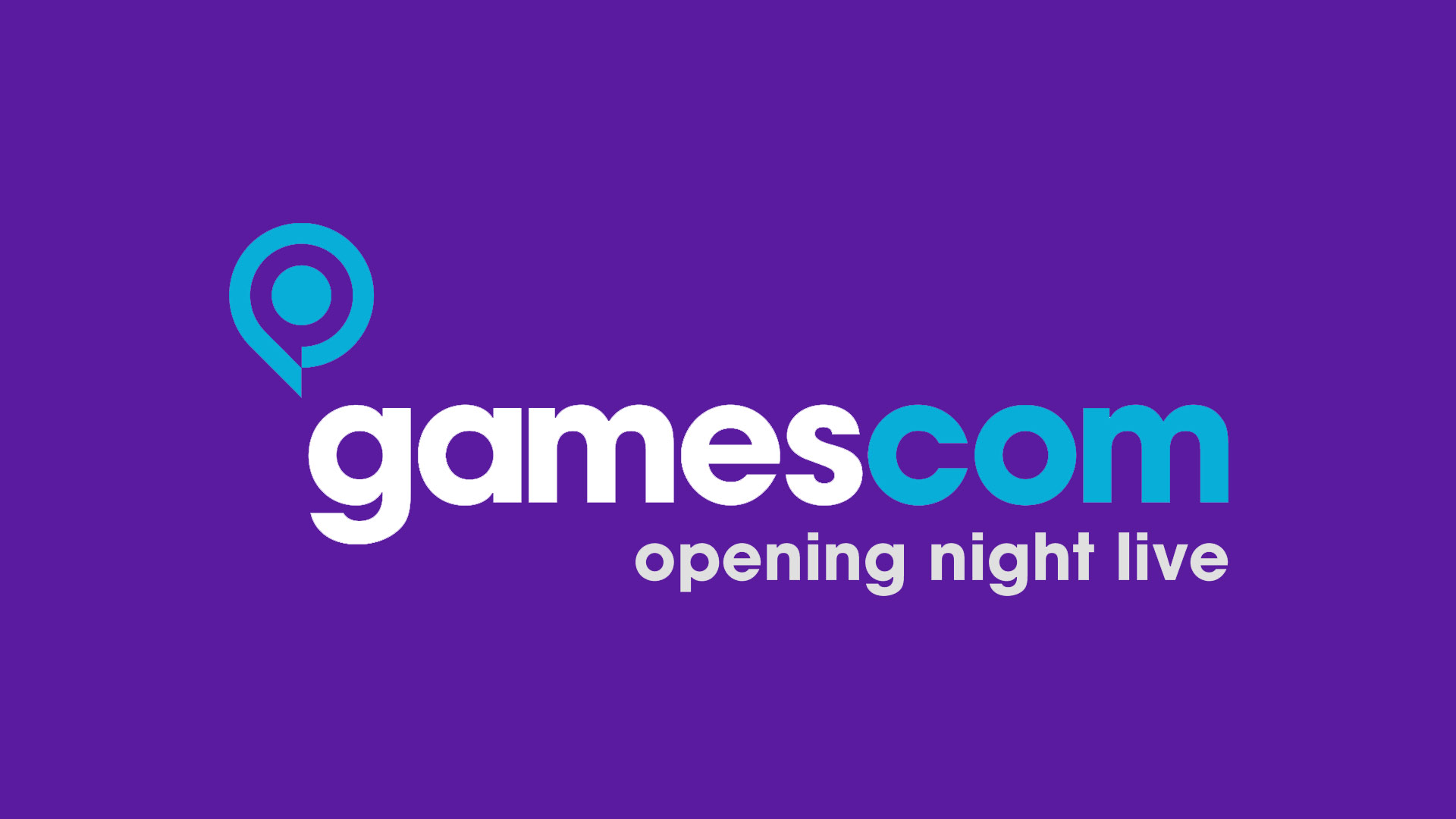 European gaming trade fair Gamescom is approaching, and the opening day event, Gamescom Opening Night Live, will be live streamed around the world on August 19. Geoff Keighley, who’ll be hosting that event, recently took to Twitter to announce that over fifteen game publishers will be at the opening event, to “premier new content and make announcements.”

That does not, of course, mean all of them will be making new announcements, but at the very least we can expect some of them to show new stuff for games that have already been announced. For instance, it’s been confirmed that from Sony’s side, it’ll be Hideo Kojima who will be appearing to premier an “exclusive new look” for the highly anticipated Death Stranding.

Beyond Sony, there are many other major publishers who will be in attendance. That includes the likes of 2K Games (probably Borderlands 3), Private Division (probably The Outer Worlds or Ancestors: The Humankind Odyssey), Microsoft (hopefully Gears 5), Google with new information on the upcoming Stadia and its launch games, Square Enix, Ubisoft, Capcom, and many others. Take a look at the list in Keighley’s tweet below.