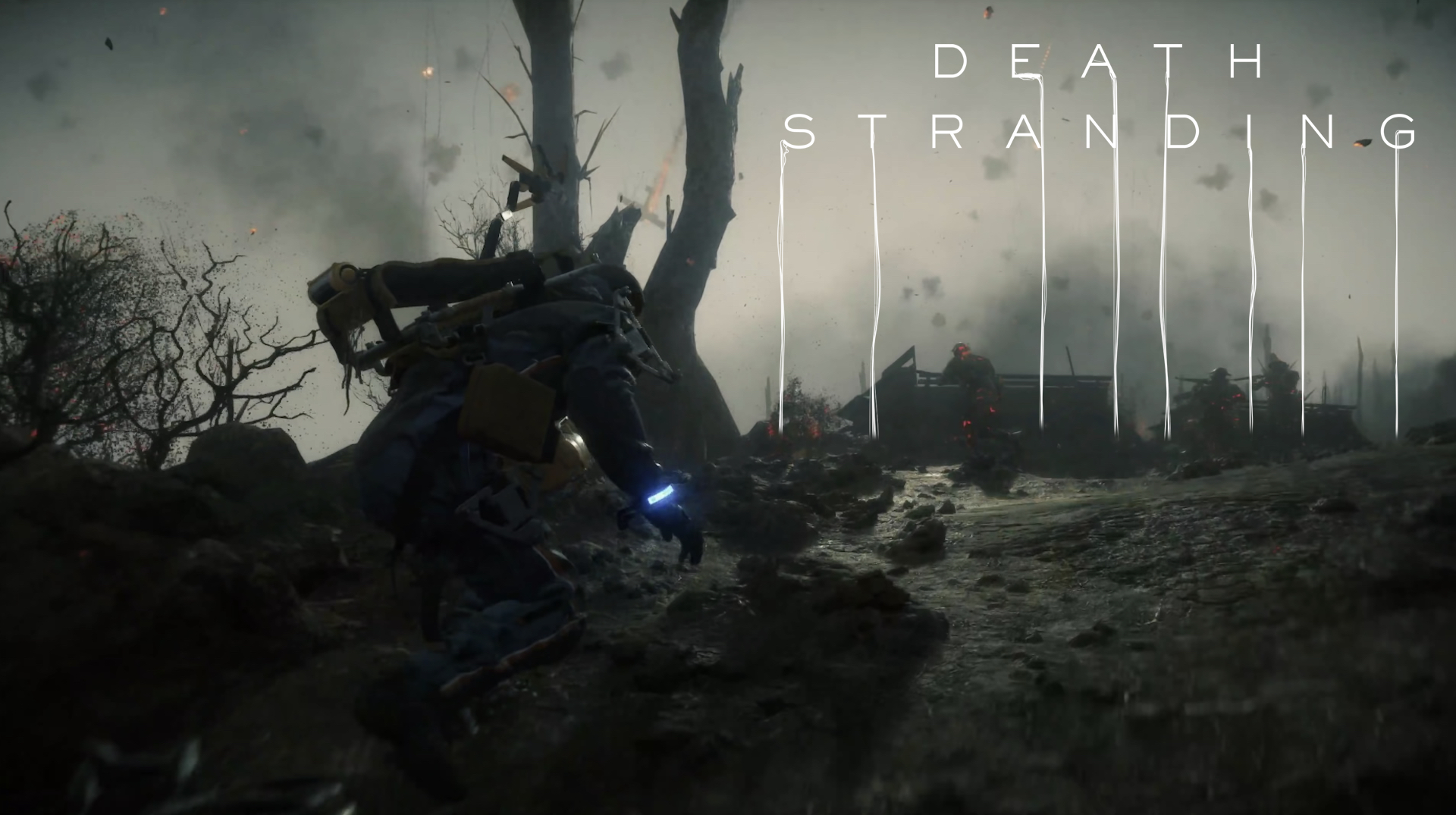 Tokyo Game Show is approaching, and companies are starting to lay out some big plans for the event. Capcom has got a new Resident Evil game and some special Switch stuff in store for us, while Bandai Namco also recently shared their schedule for the week. Now, Sony have also announced their plans.

The star of the show is obviously going to be Death Stranding. Hideo Kojima said at Gamescom that he’d be showing new gameplay from the title at TGS, and Sony now confirms that that will be the case. They’ll be setting up a special theatre where they will show new gameplay footage- and hopefully, it’ll show more than urinating people, crying babies, and Geoff Keighley. But we’ll take what we get, I guess.

Meanwhile, Sony’s booth will also feature Final Fantasy 7 Remake, Call of Duty: Modern Warfare, and Nioh 2, as was announced not too long ago. Sony will also be hosting and livestreaming stage shows called “PlayStation Presents Live Show TGS 2019”, which will show gameplay footage for a number of games.
You must log in or register to reply here.
Share:
Facebook Twitter Reddit Pinterest Tumblr WhatsApp Email Link