Sonic The Hedgehog To Get Early Home Video On Demand Release 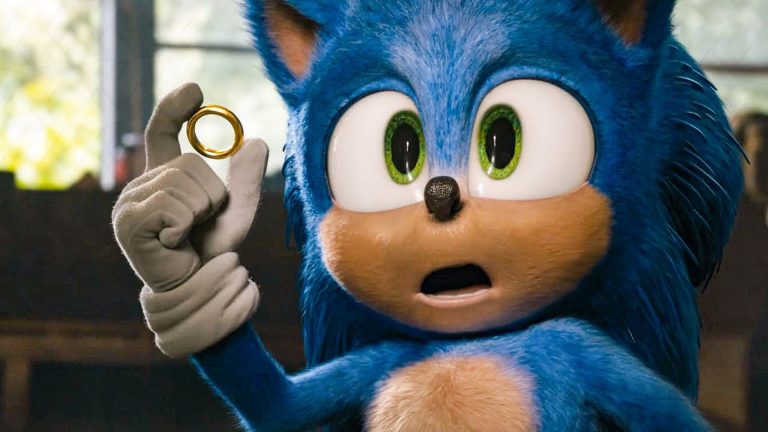 As announced by Paramount Pictures, they will release the hit film for home video on demand at the end of this month. For comparison, the physical copies won’t come out until May 19th, so you’ll be able to grab this one digitally way earlier. This is part of a concentrated effort by several major film studios to release movies quickly to VOD because of the coronavirus pandemic ongoing that has forced many to stay home.

Sonic the Hedgehog was a surprise hit and a pretty solid little film. It’s worth checking out when it hits all major VOD services on March 31st.