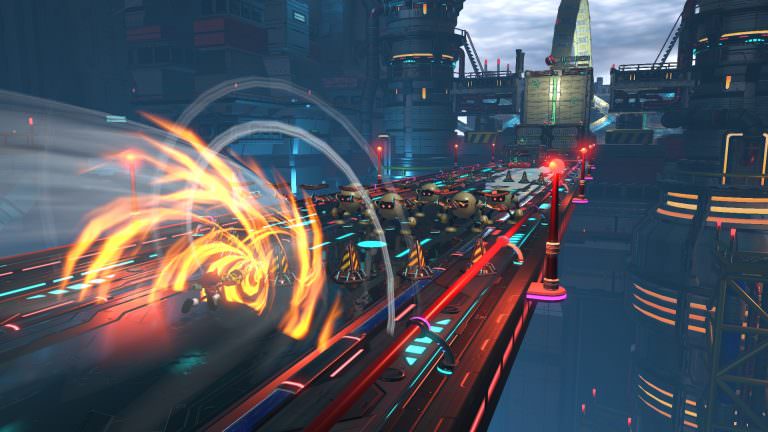 Sonic Forces, the newest 3D Sonic game, is due to launch tomorrow. And if you need any convincing that it will be worth your while to pick it up (which, very honestly, you probably do- Sonic Forces has looked iffy to begin with, and recent impressions of the game heading into its launch have not been positive), then Sega has released a new trailer emphasizing and showcasing its gameplay for you ahead of its launch.

You can see the trailer for yourself below- it shows off the style of gameplay popularized by Sonic Colors and Sonic Generations, albeit tied up in a more gridmark aesthetic. That said, there will be multiple new additions to this game from a gameplay perspective, including – wait for it – the addition of custom characters.

Even if Sonic Forces ends up disappointing, Sonic fans will have had the excellent Sonic Mania from earlier this year, so it won’t be all bad for them. Sonic Forces launches tomorrow for PS4, Xbox One, Nintendo Switch, and PC.