Sonic Forces Gets New Overview Game Trailer
A primer on what you are getting into. 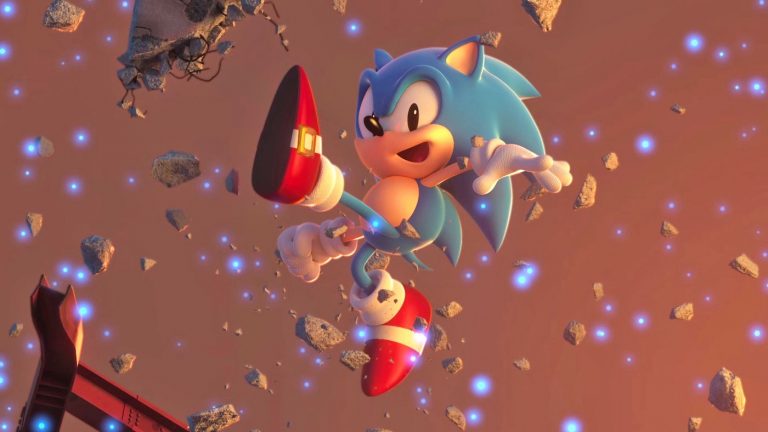 Sonic Mania may have been the long awaited return to form for Sega’s speedy blue mascot that people got this year, but Sonic isn’t done just yet- he will be getting another major release, a full fledged 3D Sonic game in the vein of Generations, from the same team that brought us Sonic Colorsand Generations, later this year.

And to remind us of the game, and make sure we know what we are getting into, Sega has just shared a brand new trailer for it, giving us an overview of the characters, abilities, gameplay mechanics, and more that we can expect from the title. Sonic Forces looks… interesting, since it is taking the well liked formula of Generations, but mixing it with a more serious tone, and the ability to add your custom characters into the mix. How this plays out remains to be seen.

Sonic Forces will launch on November 7 for Nintendo Switch, PS4, Xbox One, and PC.