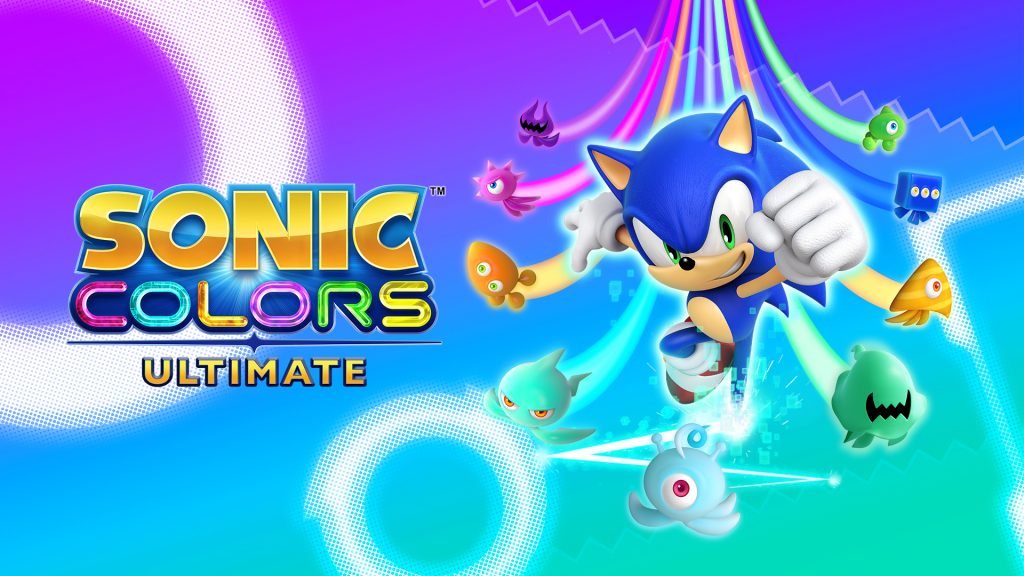 Each Wisp offers a unique ability, whether it's filling the Boost Gauge or turning Sonic into a laser to shoot through enemies.​

Sega’s Sonic Colors gets a new lease on life when its HD remaster launches next month courtesy of Blind Squirrel Entertainment. Set in Doctor Eggman’s Incredible Interstellar Amusement Park, Sonic and Tails must fight to save the Wisps from his evil plans. The Wisps can also help the duo out with different abilities, as detailed in the newest trailer below.

There are nine Wisps in total, starting with the White Wisp who fills the Boost Gauge. Others offer more transformative effects like the Cyan Wisp which turns Sonic into a laser that moves quickly and also electrocute enemies or the Pink Wisp that lets one roll up walls by turning into a spike. Each Wisp changes up the gameplay significantly and can open up new paths to explore.

Sonic Colors: Ultimate is slated to release on September 7th for Xbox One, PS4, PC (via the Epic Games Store) and Nintendo Switch.