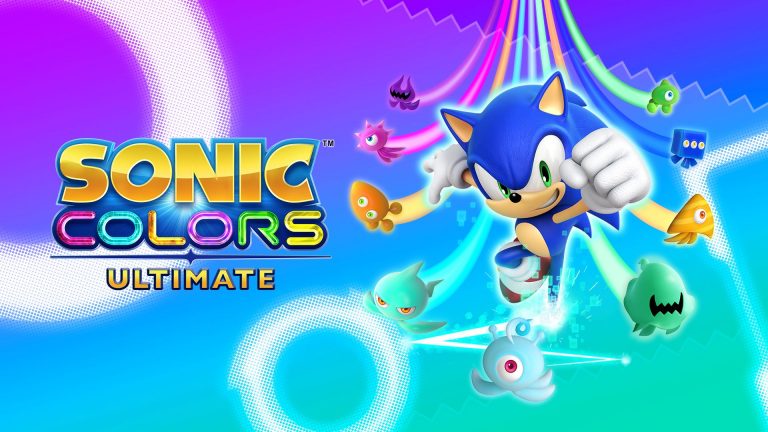 Just like the leaked listings promised, Sega has revealed Sonic Colors Ultimate, a remaster of the 2010 platformer. It will be releasing on September 7th for $40. Pre-orders are currently live with the added bonus of a key-chain for Baby Sonic (from the recent live-action film). Check out the trailer below.

Sonic Colors sees Sonic and Tails venturing to Eggman’s Incredible Interstellar Amusement Park which spans numerous planets. The duo is looking to save the Wisps, which provide unique power-ups for Sonic to use throughout stages. For example, the Yellow Wisp turns the character into a drill that can burrow through the ground while the Cyan Wisp turns him into a bouncing laser.

Originally released for the Wii and Nintendo DS, the game was praised for its aesthetic and visual presentation along with some fun platforming. Sonic Colors Ultimate will be coming to Xbox One, Xbox Series X/S, PS4, Nintendo Switch and PC via the Epic Games Store. There’s also a Digital Deluxe Edition for $45 which includes early access, exclusive music, gold and silver wearables, a Sonic Movie Boost and exclusive player icons.