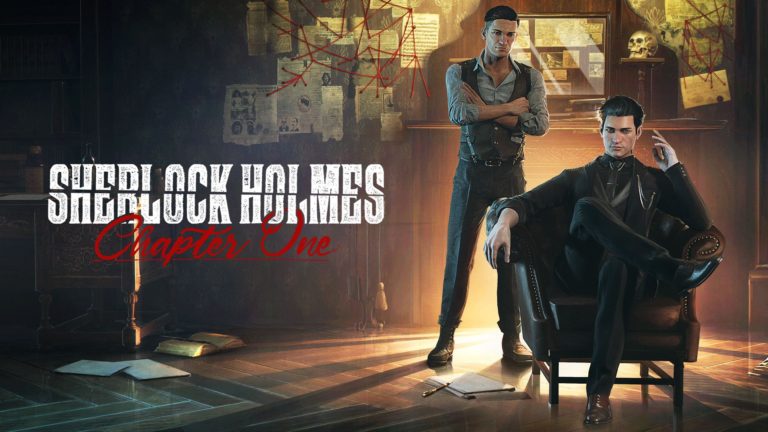 Frogwares have a solid track record with games based on the Sherlock Holmes property, and though they branched out and tried something different with 2019’s The Sinking City, soon, they will be returning to the famous detective (albeit a much younger version of him) with Sherlock Holmes: Chapter One. The game’s premise has sounded intriguing for a while, and now finally, Frogwares have given us our first proper look at its gameplay as well.

The gameplay reveal trailer (which you can see below, courtesy of IGN) showcases the combat, the investigation mechanics, bits and pieces of the game’s open world Mediterranean setting, choices, and more, and it all does look quite interesting. As far as the gameplay is concerned, the game’s certainly made a pretty strong first impression. Check it out below.

Sherlock Holmes: Chapter One is due out some time this year for PS5, Xbox Series X/S, PS4, Xbox One, and PC. According to the developers, the game’s main story will be about 12-15 hours long.

Last year, we got to speak with the game’s developers about its story, characters, setting, and much more.