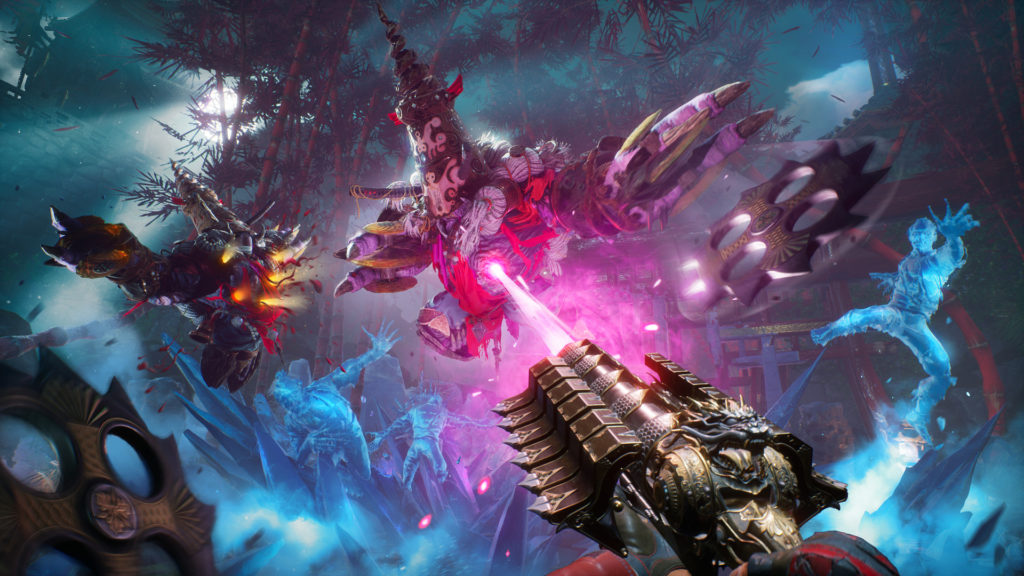 Many of the crashes reported by players should also be fixed while save data corruption should be gone, if not heavily reduced.​

The first post-launch update for Flying Wild Hog’s Shadow Warrior 3 is live on Steam, and aims to address bugs and other issues. Along with fixing specific problems – like Motoko’s Tanuki not running away when respawning in the cave level or the “too late ending” of the Raft level – it also addresses a number of audio issues.

The update also fixes several of the crashes that players have reported (though anyone who still faces the same should verify their game files after updating). Save data stability should also be improved with the issue having a much lower chance of occurring. Performance across various levels has also been optimized for a “smoother experience.”

Of course, this isn’t the end of support. Flying Wild Hog has more in store and even asked fans to follow its social platforms for “more information on future updates and plans.” It remains to be seen what new content or DLC could be planned so stay tuned. Shadow Warrior 3 is currently available for PS4, Xbox One and PC – check out our review here for more details.