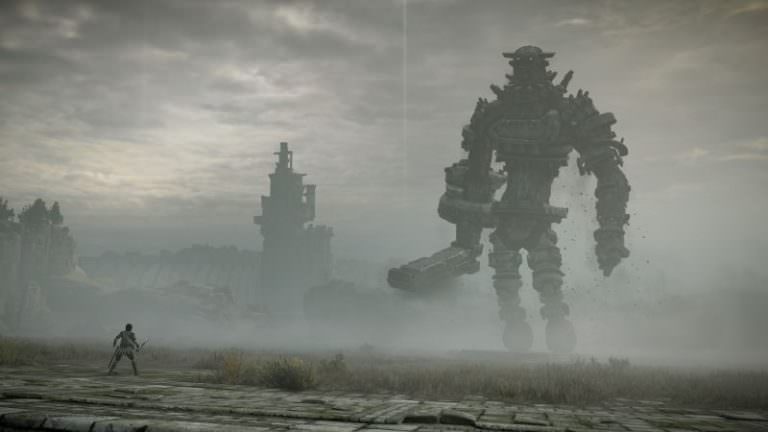 Shadow of the Colossus, the PS4 remake of the beloved PS2 cult classic, is almost here- the game is due to launch in February, and ahead of its release, we now have a full list of the Trophies that you can earn in game. Shadow of the Colossus is an older game, but even so, if you have not played it before, be mindful that this Trophy list has spoilers.

It appears that some of the Trophies are shared with the PS3 remaster of the PS2 game (which was, incidentally, also helmed by Bluepoint Games, the same folks who developed this remake), while others are new. Some of them involve taking down certain colossi in certain specific ways- which should add some challenge to the game for even veterans and returning players.

You can check out the full list for yourself below. Shadow of the Colossus will launch exclusively on the PS4 in February.

The Horned Boy
Aquired All Trophies

Speed King
Obtain All Time Attack Items Together as One Set

Grounded Scaler
Defeat Colossus 8 Before it can Turn Back Over

Resist the Wrist
Defeat Colossus 3 Without Breaking His Wristguard

Last Man Standing
Complete a Single Playthrough Without Dying Once

Bearer of the Curse
Complete the Game on any Difficulty

Seeking Salvation
Pray at All Shrines

Fruit of the Garden
Taste the Poisoned Fruit

Sword of Her Majesty
Defeat any Colossus with Queen Sword

Fruit of the Land
Eat a Piece of Fruit

Skilled Warrior
Defeat a Colossus with a Downward Jump Stab

Animals of the Land
Interact with a Dove, Hawk, Fish and Turtle

Boon of the Nomad
Find Barrel in Hidden Cave

Trick Arrow Skills
Shoot a Lizard with a Special Arrow

Valley of the Wanderer
Defeat the 1st Colossus

The Mammoth
Defeat the 2nd Colossus

Land of the Gravestones
Defeat the 4th Colossus

Tomb of the Giant
Defeat the 6th Colossus

Scaler of the Colosseum
Defeat the 8th Colossus

Lurker of the Cave
Defeat the 9th Colossus

Mytery in the Sand
Defeat the 10th Colossus

Guardian and the Pit
Defeat the 11th Colossus

Thunder of the Lake
Defeat the 12th Colossus

Signs amidst the Storm
Defeat the 13th Colossus

Shield of the Colossus
Defeat the 14th Colossus

Valley of the Fallen
Defeat the 15th Colossus