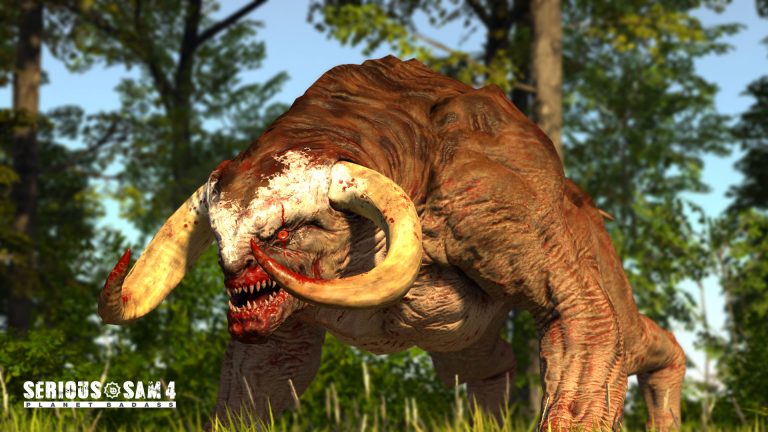 After announcing that Serious Sam 4 would be releasing later this Summer for PC and Google Stadia, Croteam unleashed a new developer gameplay update trailer. It sees various team members talking about each aspect of the game, from the enemies and the guns to the combat. Check it out below.

If you’ve played any of the previous Serious Sam games, then you know what to expect. Trademark weapons like the mini-gun, AA shotgun and assault rifle are here to tear through hordes and hordes of demons. You also get access to explosive weapons like rocket launchers and a cannon, of all things. It’s fairly chaotic and upholds the series’ tradition quite well.

Serious Sam 4 is out in August for PC and Stadia players. PS4 and Xbox One players will have to wait until next year though since the game is exclusive to the above platforms until then. Stay tuned for more details and gameplay in the coming months, including any potential Xbox Series X or PS5 versions that could release down the line.