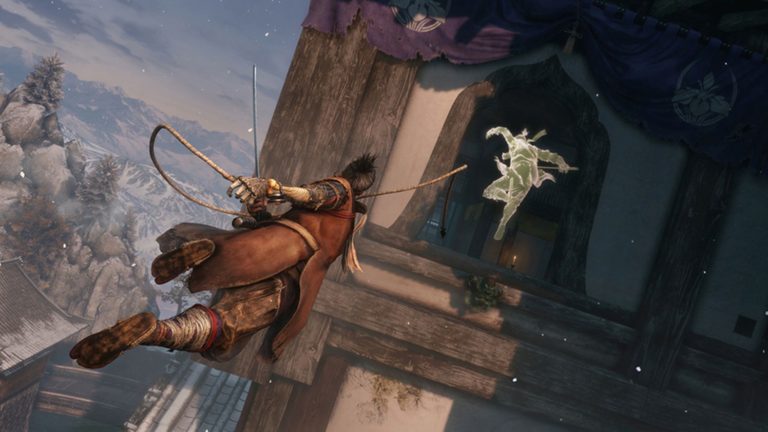 The wait continues for more Elden Ring details but in the meantime, FromSoftware is readying a new update for Sekiro: Shadows Die Twice. This update will add new challenge modes for bosses along with skins for Wolf and Remnants aka player ghosts. It will go live on October 28th at 10 AM PT and also be included with the Game of the Year Edition. Check out the newest trailer below.

More details on the update were provided via the PlayStation Blog in Japan. There are options to either rematch against a boss or a series of bosses, though you must have defeated said boss already to access this. Wolf’s attack strength is fixed in these fights but any items or currency used will be restored. There’s also no Dragon Rot or XP loss that occurs if you lose.

As for the boss gauntlets, there are four “routes” to follow. Each has their own share of bosses and defeating a boss will allow for replenishing the gourd and a single life before continuing. Even more interesting is that some bosses will use new attacks. There’s also a new foe that will appear upon finishing these gauntlets.

Unlocking the three skins – Shura, Ashiname no Konin and Tengu skins – is a question of completing each “route” of bosses so there is some incentive to suffer the new challenges. Stay tuned for more details when Sekiro: Shadows Die Twice – Game of the Year Edition launches later this week.