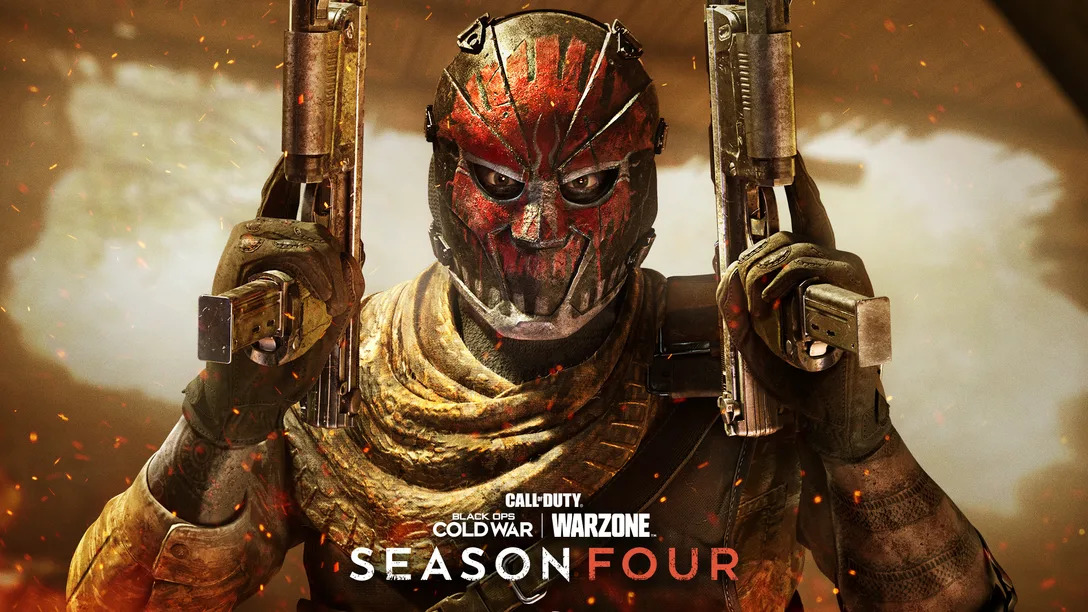 Following Russell Adler’s extraction by Frank Woods, things aren’t looking good for Perseus. CIA satellites are interfering with their broadcasts, inhibiting their plan to control over 100 million test subjects in Verdansk. But all is not lost, as Perseus launches its next major attack: de-orbiting and crashing down those satellites, paving the way again for Perseus’s path to sow discord across the world. 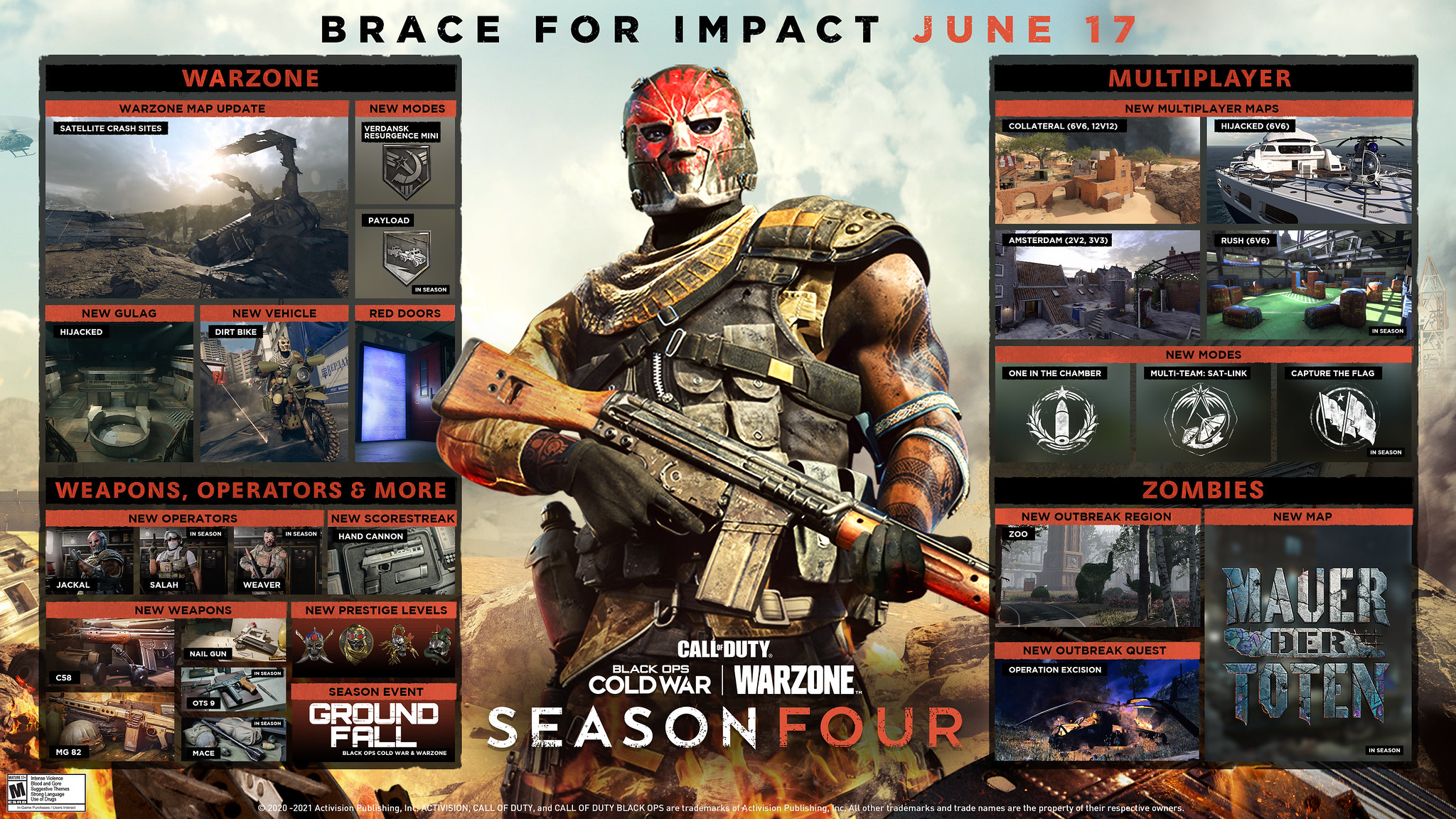 Season Four of Call of Duty: Black Ops Cold War and Call of Duty: Warzone arrives on PlayStation on June 17. Here are the highlights: 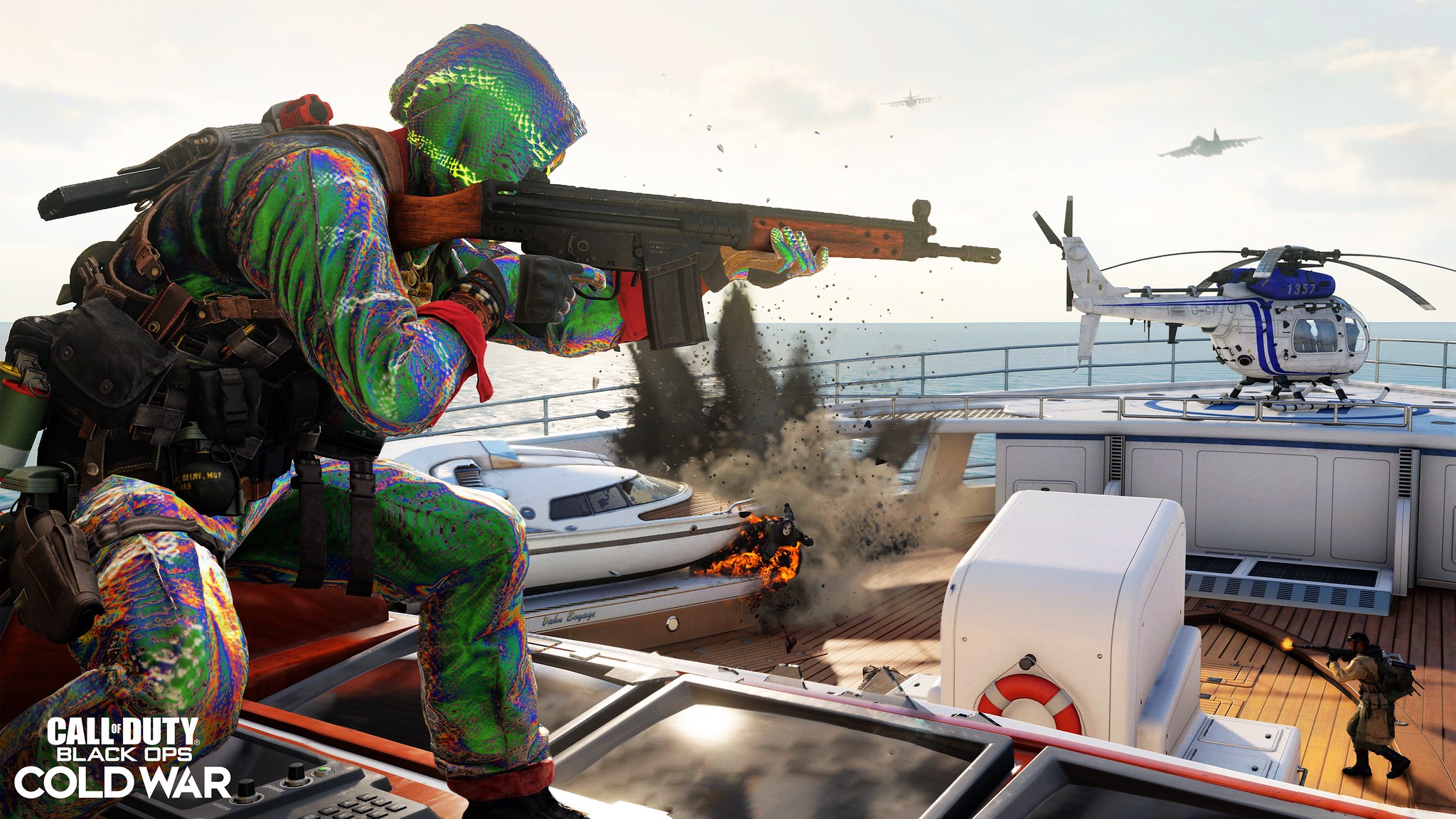 The Season Four Battle Pass adds two free weapons to the mix: the MG 82 and the C58.

MG 82 (Tier 15) — Tear your enemies to shreds with this rapid-fire, high-capacity LMG.

Purchase the Season Four Battle Pass to gain access to all 100 tiers of content, including Jackal, the metal-masked South African Perseus agent, instantly at Tier 0. 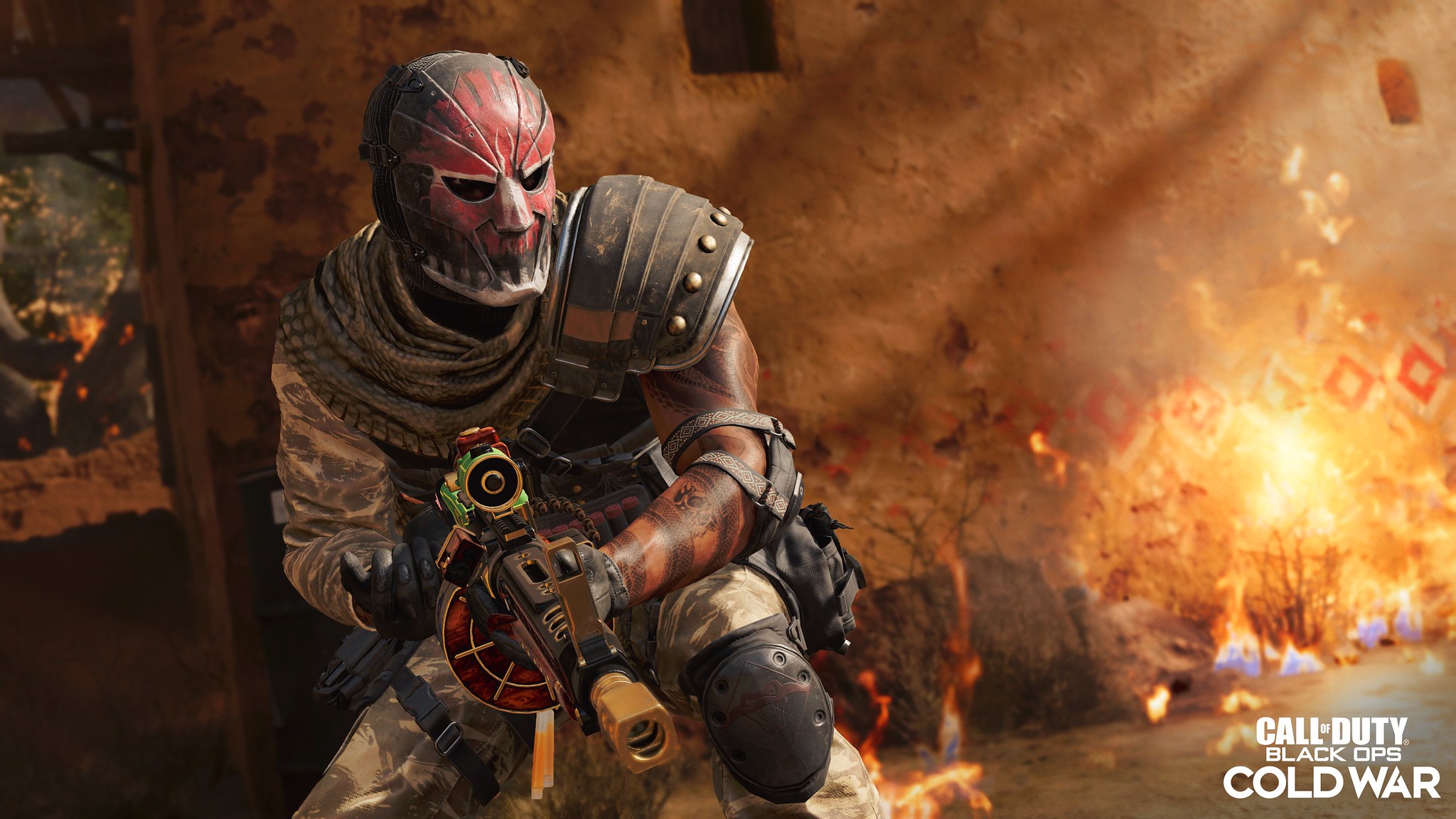 Face the Horde in Collateral and Rush​

At Season Four launch, fight the undead under the desert sun as Collateral comes to the two-player Onslaught.

Later in the season, battle on Rush and fight at pulse-pounding speeds in the Onslaught Accelerated limited-time mode. Complete the Onslaught-specific challenge to unlock a Legendary LMG Weapon Blueprint.

Something’s gone wrong in Verdansk, and the first step to finding out what is in those crashed satellites. Interact with Sat-Link impact sites throughout the city for event rewards and powerful items, and step through the mysterious Red Doors if you’re ready to explore Verdansk like never before.

Survive the new Hijacked Gulag — a 1v1 version of the classic Multiplayer map — to win back your deployment after being eliminated for the first time, and hop on the two-passenger Dirt Bike for wicked hairpin turns and off-road capabilities.

1. Though the Sat-Links won’t appear on your Tac Map, keep an eye out for billowing smoke indicating a possible impact site. Interact with them to work toward permanent rewards for the Satellite Intercepts Event, and to secure Killstreaks, vehicles, and Field Upgrades.

2. Red Doors represent a new way to interact with locations across Warzone, allowing Operators to move rapidly across Verdansk. They’re also not on the Tac Map, so be sure to ping one when you see it so your squad knows where to go.

3. The Dirt Bike features unique handling properties like wheel traction, sliding, drifting, and leaning, so don’t hesitate to hop on for all your off-roading needs. 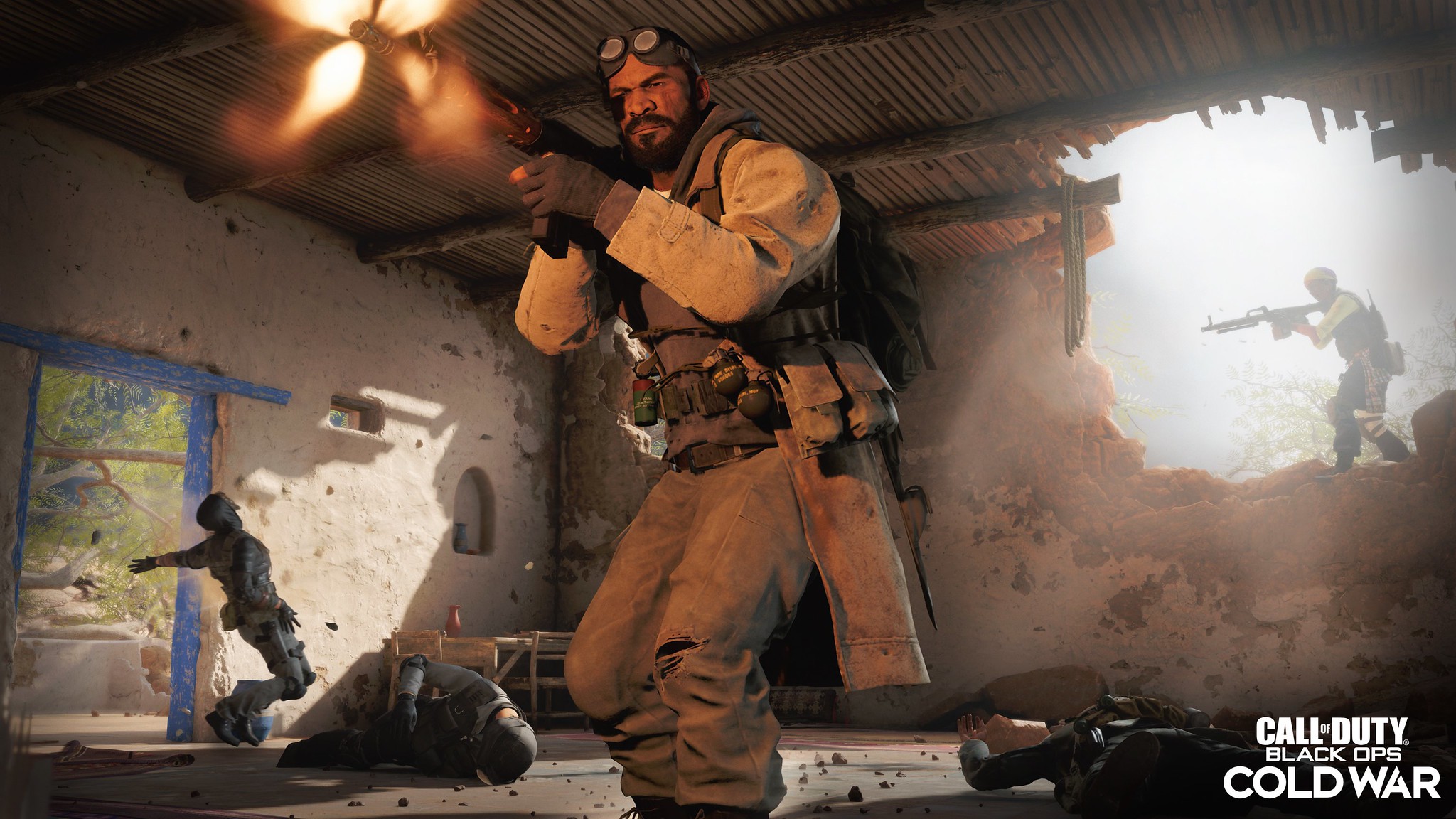 Battle near a crashed CIA satellite in the Algerian desert in Collateral and Collateral Strike. Built for Combined Arms and traditional play, this fast-paced map deploys Operators to a North African village adjacent to a large oil drill operation and surrounding dunes. 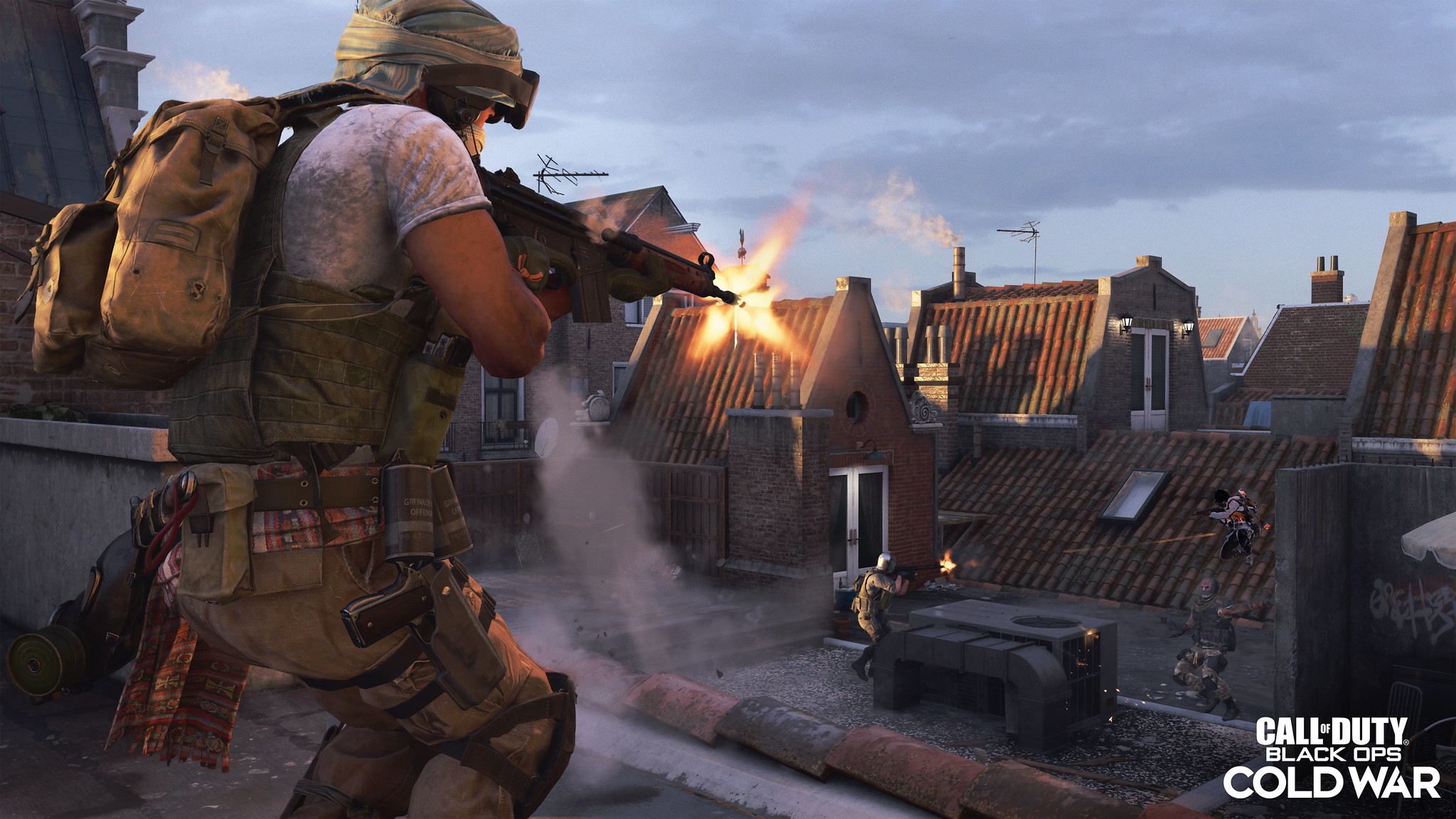 Fight across the rooftops in Amsterdam, a map based on the opening Black Ops Cold War Campaign mission, “Nowhere to Run.” Compete with random loadouts in Gunfight or craft your own in Face Off. 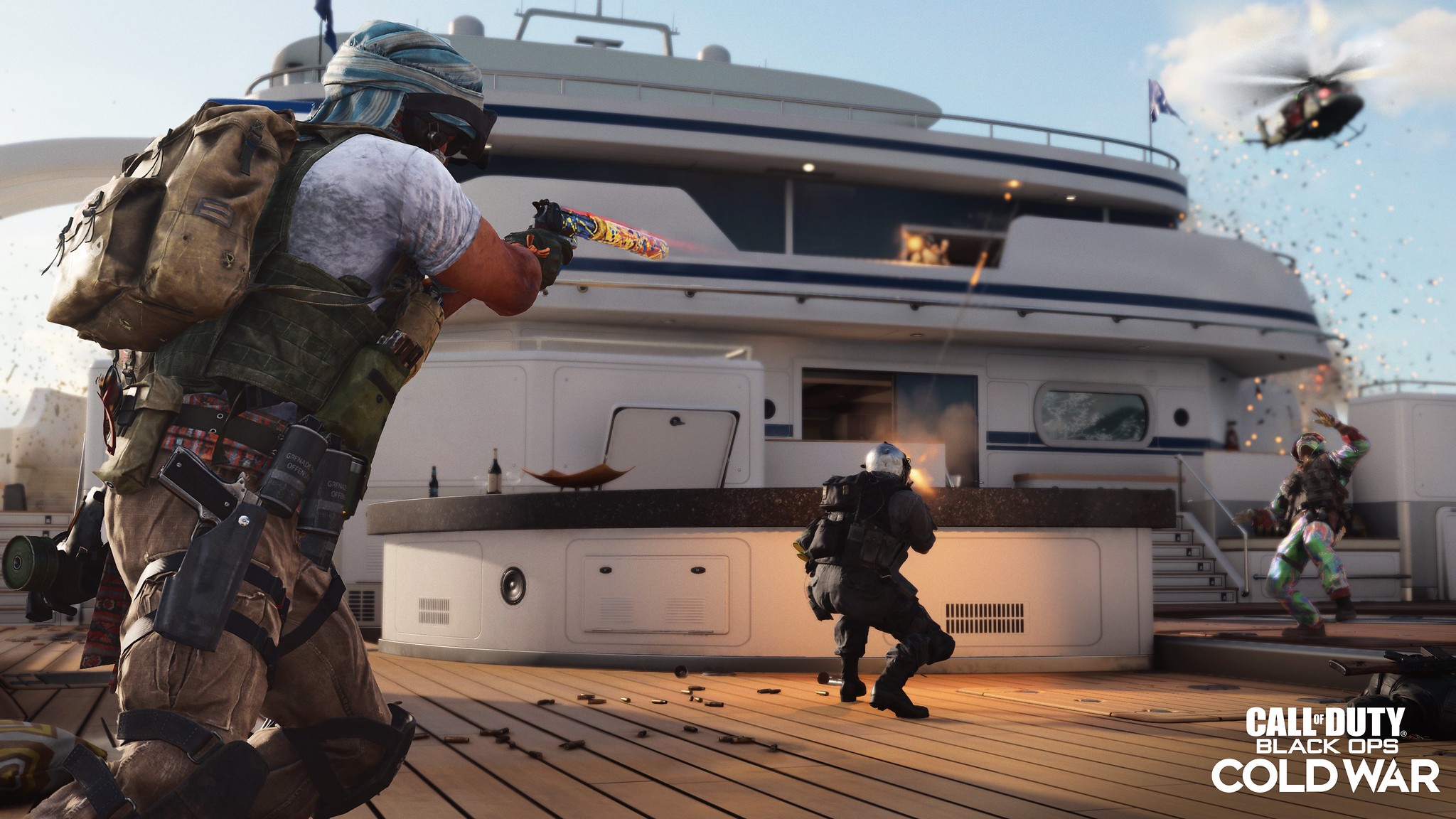 Featured in every Black Ops title since its debut in Black Ops II, Hijacked takes players to the classic superyacht deep in international waters. Fight on all decks and below deck, too, in the close-quarters boiler room…just watch out for explosives coming through the vents from above.

Guns up in the classic speedball arena, a remastered paintball-themed map first seen in Black Ops II. Featuring close-quarters interior fighting with long-range opportunities on the perimeter, Rush offers the chance to excel for playstyles of all types. 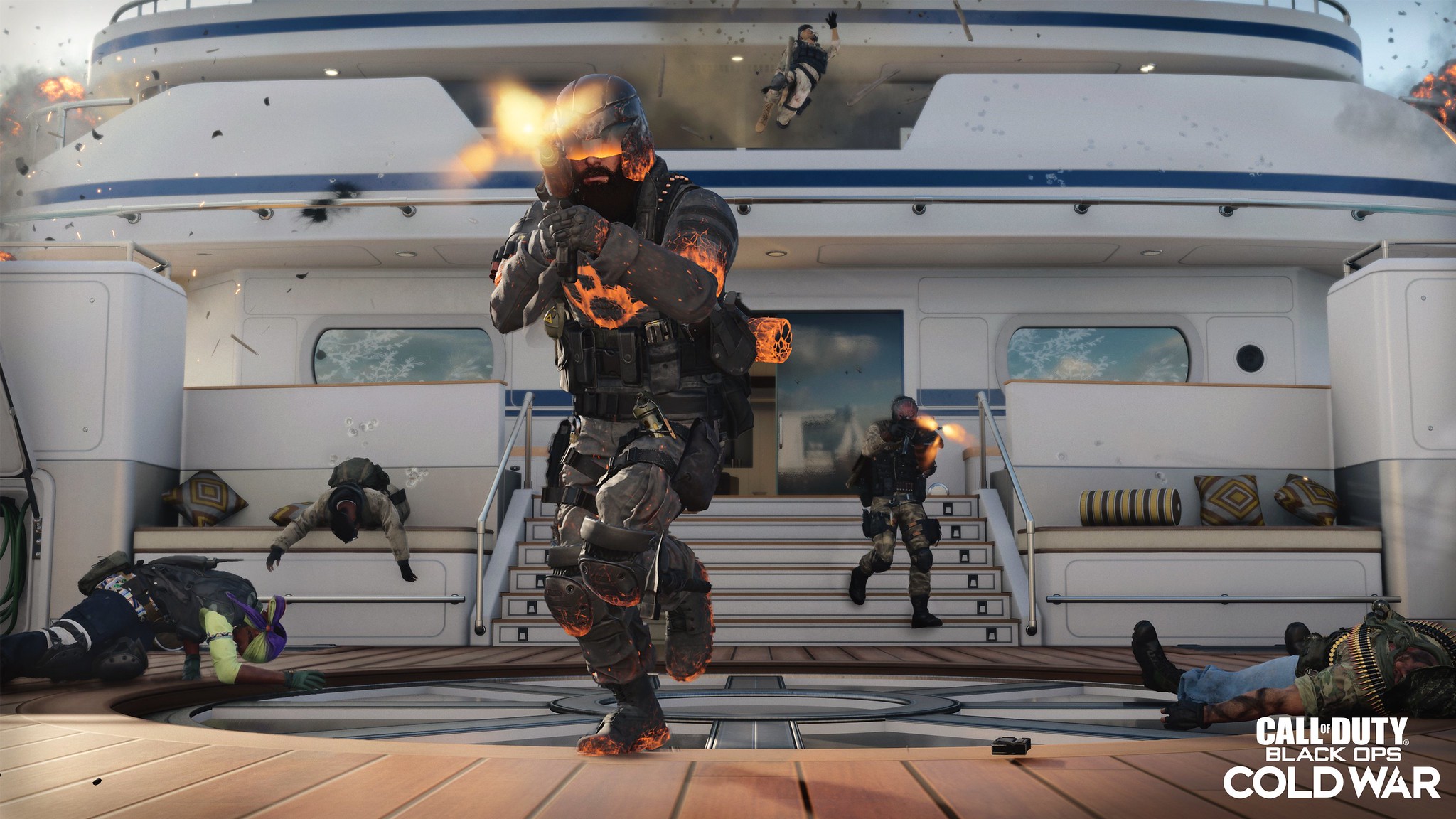 Multi-Team Sat-Link, One in the Chamber, Capture the Flag​

Power up the Sat-Link marked on your map in a fight to reach the score limit against nine other squads in the new Multi-Team Sat-Link game mode. Also at launch comes the classic free-for-all party game One in the Chamber, and later in the season, watch for Capture the Flag.

Blast Enemies with the Hand Cannon​

Take aim with the devastating Hand Cannon, a new Scorestreak that comes equipped with eight rounds inflicting major damage on any target they hit.

Welcome to the Zoo, the latest Outbreak region found deep within the Ural Mountains. Complete new objectives and uncover additional intel that may uncover details on the next big challenge…

Arriving mid-season, the Mauer der Toten map introduces the next chapter in round-based Zombies. Survive the terrors of war-torn East Berlin following a terrible zombie invasion that has overrun the city. 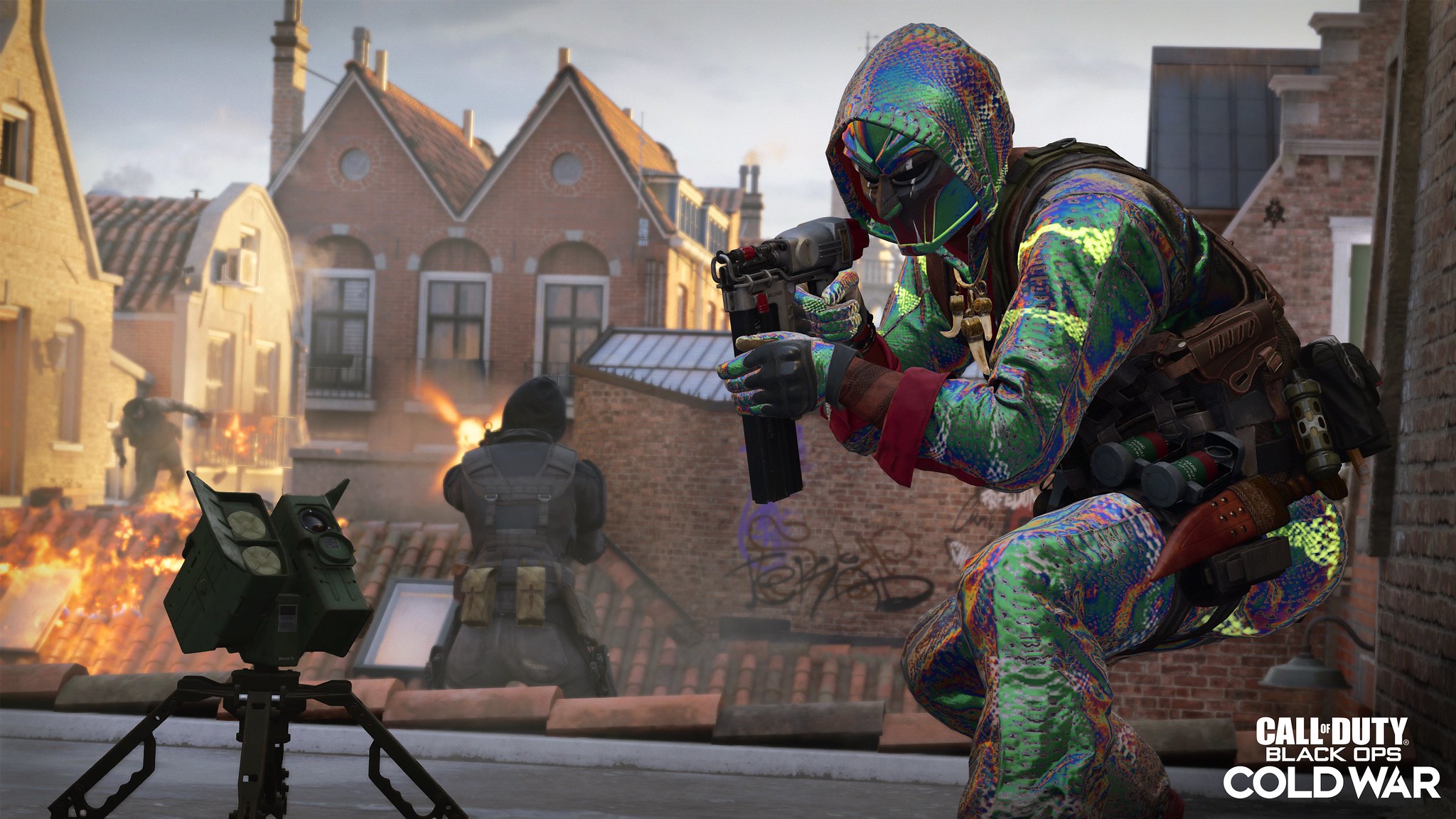 Season Four of Black Ops Cold War and Warzone launches on PlayStation on June 17. See you there.
Click to expand...