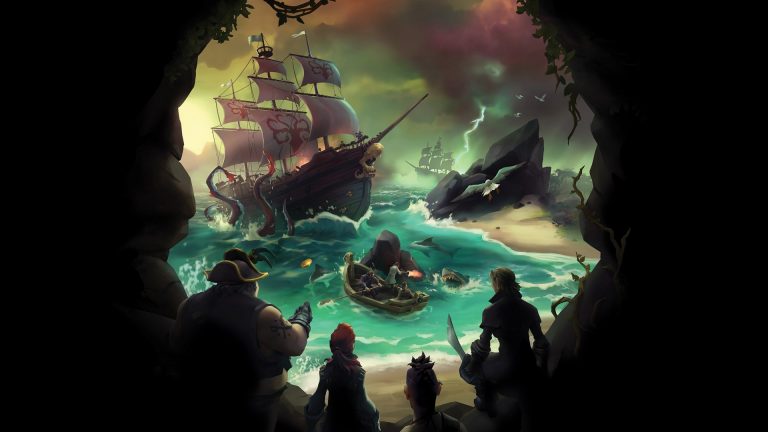 Sea of Thieves is the latest game from Rare and was, in many ways, the canary in the coalmine for Microsoft with their Game Pass service. The game was the first major title from the company to launch day and date on Game Pass alongside its regular release. It’s been successful, though, having had more than 10 million players as announced at the beginning of this year. And now, the seas are getting even more open.

While it was said in April that the game would finally be coming to Steam, we never got a date until today. At the beginning of next month, those gaming on PC will be able to purchase the game through Steam. You can see the official announcement below, along with a brief trailer that highlights aspects of the game, including many of the things that’s been added in the many updates it has received such as fishing. Check it out below.

Sea of Thieves is available now on Xbox One and PC, with the Steam release coming June 3rd.