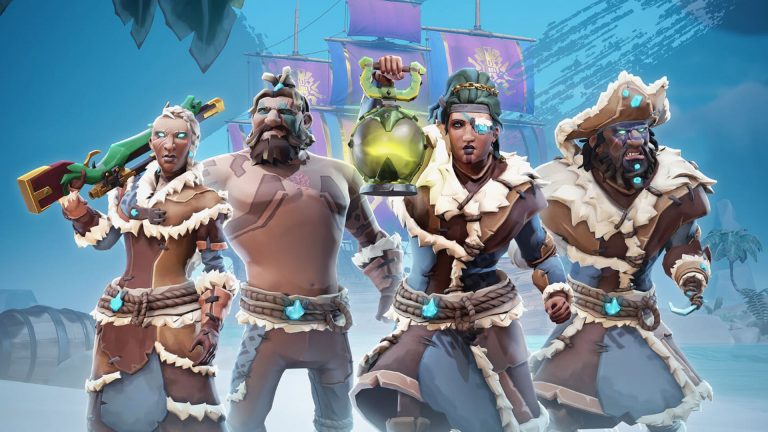 Rare has released a new teaser for Sea of Thieves, confirming that Season Two of its pirate adventure begins on April 15th. The teaser didn’t offer much by way of concrete details, aside from showcasing new cosmetics and an emote for hiding in barrels. But Skeleton Forts may be involved in some way. Check it out below.

At the very least, players can look forward to a new Plunder Pass which has 100 levels of rewards on offer. Expect new cosmetics in the Pirate Emporium along with other new content going live. Seasons last for roughly three months with live events each month so there’s plenty to look forward to.

Sea of Thieves is available for Xbox One, PC and Xbox Series X/S along with Xbox Game Pass. It’s capable of running at 4K/60 FPS on Xbox Series X with a 120 FPS option recently being added.