Scott Pilgrim Vs. The World: The Game sold over 25,000 copies on Switch in under 3 hours 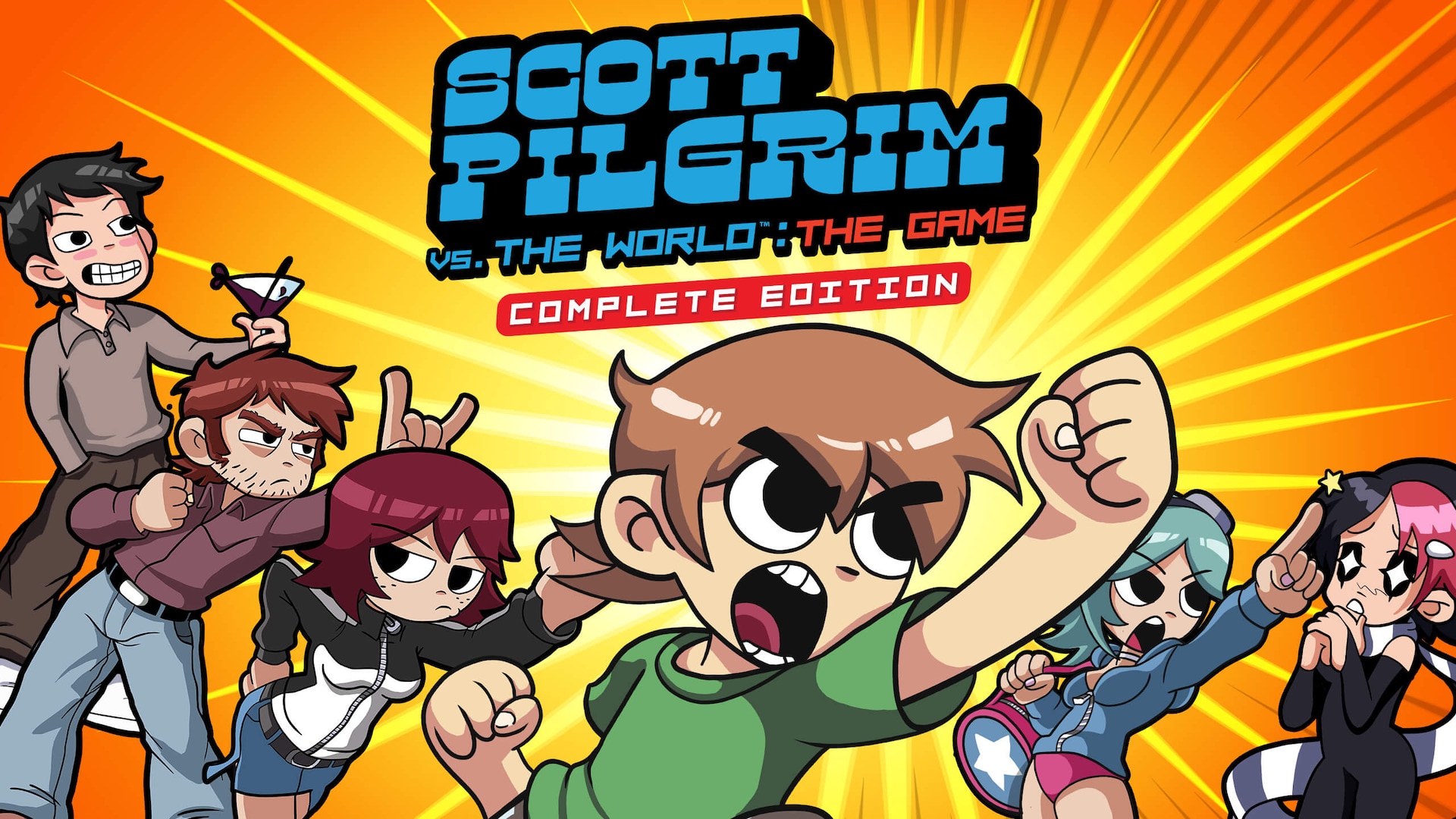 cott Pilgrim vs The World: The Game – Complete Edition has been a very successful modern re-launch, according to Limited Run Games.


Though the digital version of Scott Pilgrim vs The World: The Game was published by Ubisoft, it was Limited Run Games that oversaw the physical release of the game.

Limited Run Games is responsible for three versions of Scott Pilgrim vs The World: The Game – Complete Edition, and pre-orders for the Switch and PS4 versions of the base game, the Classic Edition, or the K.O. Edition opened up on January 15.


“In less than 3 hours we sold 25,000 copies of Scott Pilgrim on Switch!” tweeted Limited Run Games’ Douglas Bogart (via Siliconera). “Thank you so much for your support in making this our biggest release of all time!”

Perhaps some of the appetite for the new version of the game comes from its peculiar history: it first launched on Xbox 360 and PlayStation 3 back in August 2010. The game was delisted four years later, and there’s been widespread confusion about why it was removed from storefronts (and why it’s been unavailable) ever since.

Since Limited Run announced it would be shipping physical versions of the title, then, the company has seen a huge amount of interest. If you’re keen on picking up the physical version of the game, there’s still time for you to get a pre-order in: Limited Run Games ships worldwide will be accepting pre-orders for another three weeks.

Scott Pilgrim vs The World: The Game – Complete Edition will launch digitally on January 14 for PC via Epic Games Store, PS4, Stadia, Switch, Uplay+, and Xbox One.