Scott Pilgrim vs. The World: The Game Complete Edition is Out Now 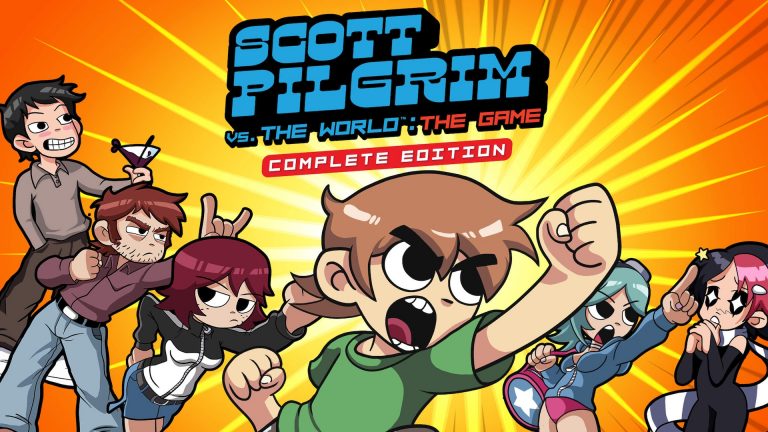 Over 10 years since it first released on Xbox 360 and PlayStation 3, Scott Pilgrim vs. The World: The Game is now available on Xbox One, PS4, PC, Google Stadia and Nintendo Switch. The Complete Edition features the base game along with DLC that adds Knives Chau and Wallace Wells as playable characters. Check it out below courtesy of Ubisoft Brasil since the English version was inexplicably made private.

Following the original graphic novel, Scott Pilgrim must battle against the League of Evil Exes to win the heart of Ramona Flowers. Of course, Scott has help here with up to three other friends – including Ramona, Kim and Stephen – are available to choose from. The aesthetic looks as clean as ever and the music by Anamanaguchi still rocks.

For the collectors out there, Scott Pilgrim vs. The World: The Game Complete Edition will also have a limited physical release courtesy of Limited Run Games. There will be two special editions – Classic and K.O. – each with their own physical goods. Pre-orders for the same open up tomorrow.