Satisfactory is Coming to Steam 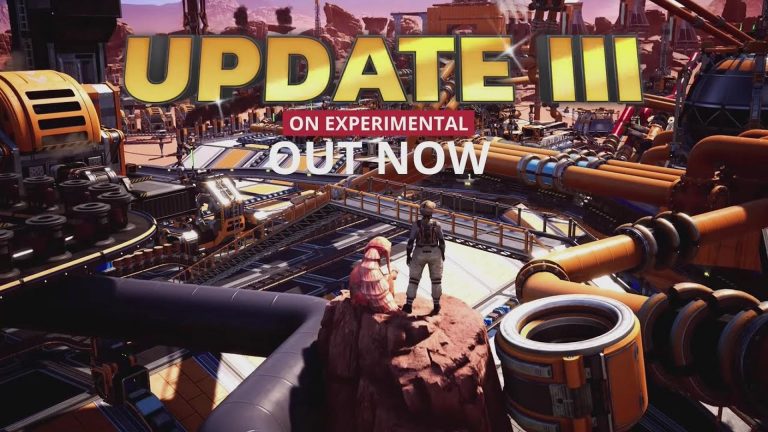 Coffee Stain Studios’ first person industrialization title Satisfactory is coming to Steam. It was originally exclusive to the Epic Games Store, serving as one of the few major exclusives when the storefront first launched. A release date hasn’t been provided as the developer noted that some work still had to be done. However it’s a priority and the team is “doing our best.”

For Epic Games Store owners, update 3 for the title is currently available on the experimental branch. It adds pipes and fluids to the game along with an A.W.E.S.O.M.E. which can destroy anything and provide coupons to spend in Awesome Shop. Hypertubes for faster travel, new statues for decoration and a tougher starting area have also been provided.

New options for Crouching and sliding have also been added along with performance improvements and fixes. Check out the trailer below to see just much easier things can be with pipes. Stay tuned for more details on a Steam release in the coming months (hopefully weeks).