Saints Row: The Third – The Full Package Launches On Nintendo Switch On May 10 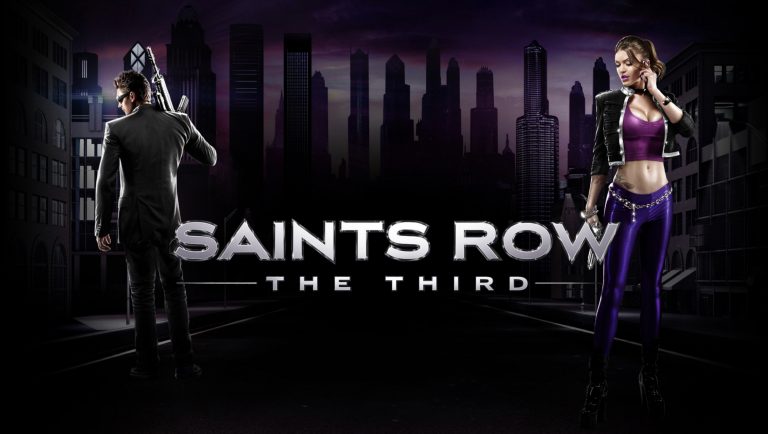 We already knew that Deep Silver would be bringing Saints Row: The Third, the most beloved game in Volition’s wacky and over the top open world action series, to the Nintendo Switch this year (though it still feels no less random now than it did back when the announcement was originally made). Now, we have an actual date on hand, which is different from the March date that was originally announced.

Deep Silver confirmed today on their Twitter account that Saints Row: The Third – The Full Package, which will include all the DLC and post-launch content included in it from the get go, will launch on the Nintendo Switch on May 10.

If you remember, the Nintendo 3DS was originally announced with a Saints Row title slated as coming to it. That never materialized, so the promise of portable Saints Row has remain unfulfilled for all these years. It’s fitting that its successor gets to fulfill it at last.