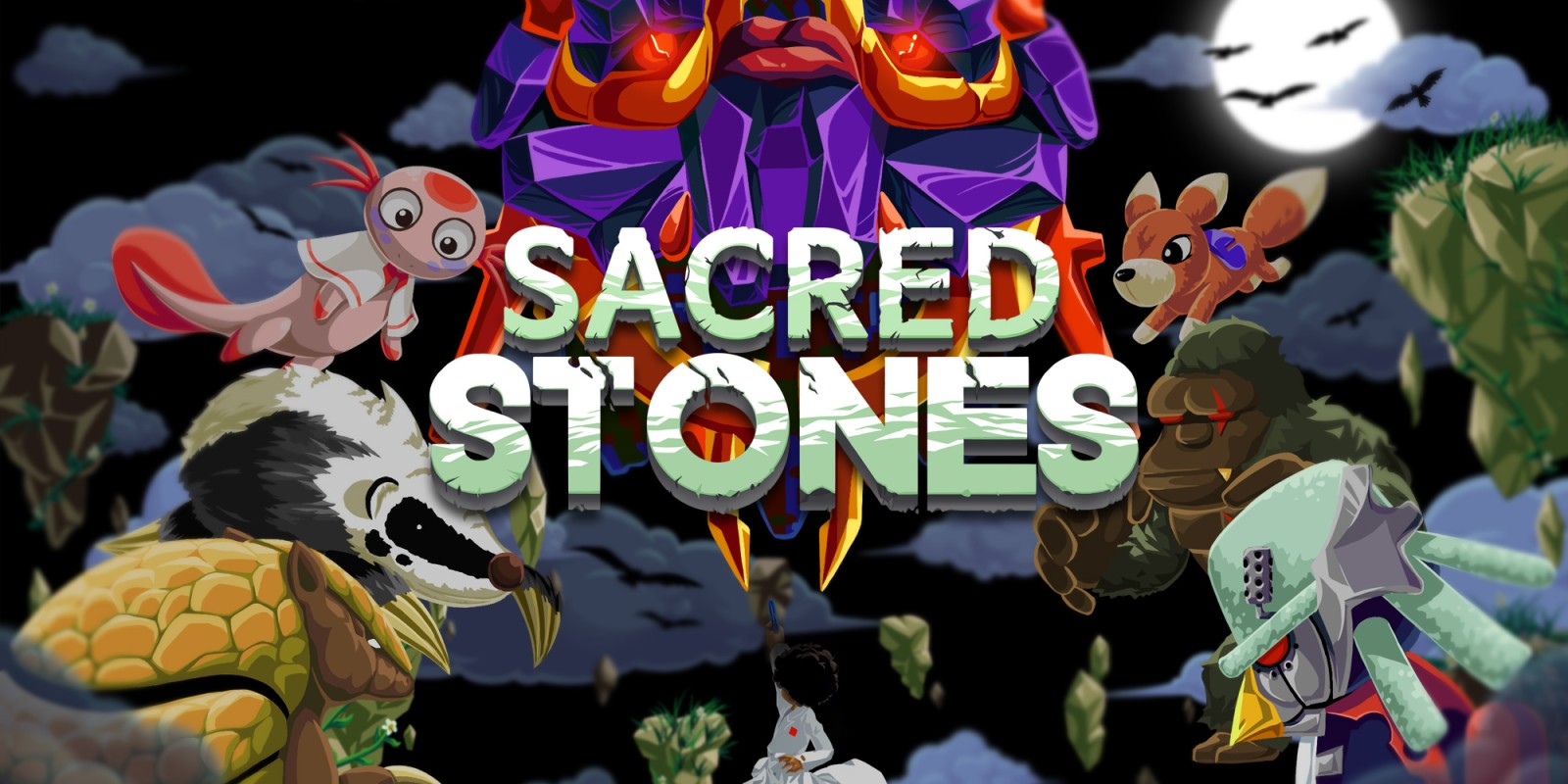 CFK is excited to announce that the hardcore action adventure game "Sacred Stones" will release for Nintendo Switch on December 23, 2019.

"Sacred Stones" is a carefully produced game by one South Korean developer, this title that won the first indie-star award in 2015. The game, which was released through Steam before, will be released globally on Nintendo Switch by CFK.

Fight with the giant boss waiting in various stages!
"Sacred Stones" is an action game that targets enemies and hidden items in many stages. Various bosses with a unique pattern of attack are waiting for the player. In order to clear the boss, it is important to identify the enemy's attack pattern and break through the weak points! Don't let your guard down because a minor mistake can lead to a fatal blow! Can you survive the high tempo battle?!


In addition, the switch version has added a choice of difficulty levels for the players unfamiliar with action games. The game supports languages in English, Japanese and Chinese as well as Korean.
※This will also be added to the Steam version.

Retro-style dot graphics and sound
Sacred stones world by dot graphics is intuitive for the players. The sound is retro 16 bit sound, it stimulates a spirit of adventure and the world of imagination.