RUNE II is available now on the Epic Games Store

It’s time to put the rock in Ragnarok - grab your friends, take down a god, and synchronize your Techno Viking dance routine! RUNE II is available now on the Epic Games Store and it’s time to celebrate good times with the ultimate party trailer. Prepare to bust a move with the return of Loki and his mad plans to unleash an apocalypse that never ends… you’re gonna need a very large horn of mead to get through it!

To celebrate all the good times, RUNE II will be offering two special promotions on the Berserker Rage Edition ($35.99, 10% off S.R.P.) and the God Slayer Edition ($47.99, 20% of S.R.P.). For more details on these special editions, visit the RUNE II Epic Games Store Page.


What is RUNE II? Well, all you need to know about the game can be boiled down to three things:

Want to experience one of the top selling Epic Games Store games yourself? Email Shannon (shannon@reverbinc.com) or Anthony (anthony@reverbinc.com) to get in on the party vibe. Please note: they are not responsible if you injure yourself while having an epic time with your fellow Vikings.

RUNE II is now available on the Epic Games Store for $29.99. 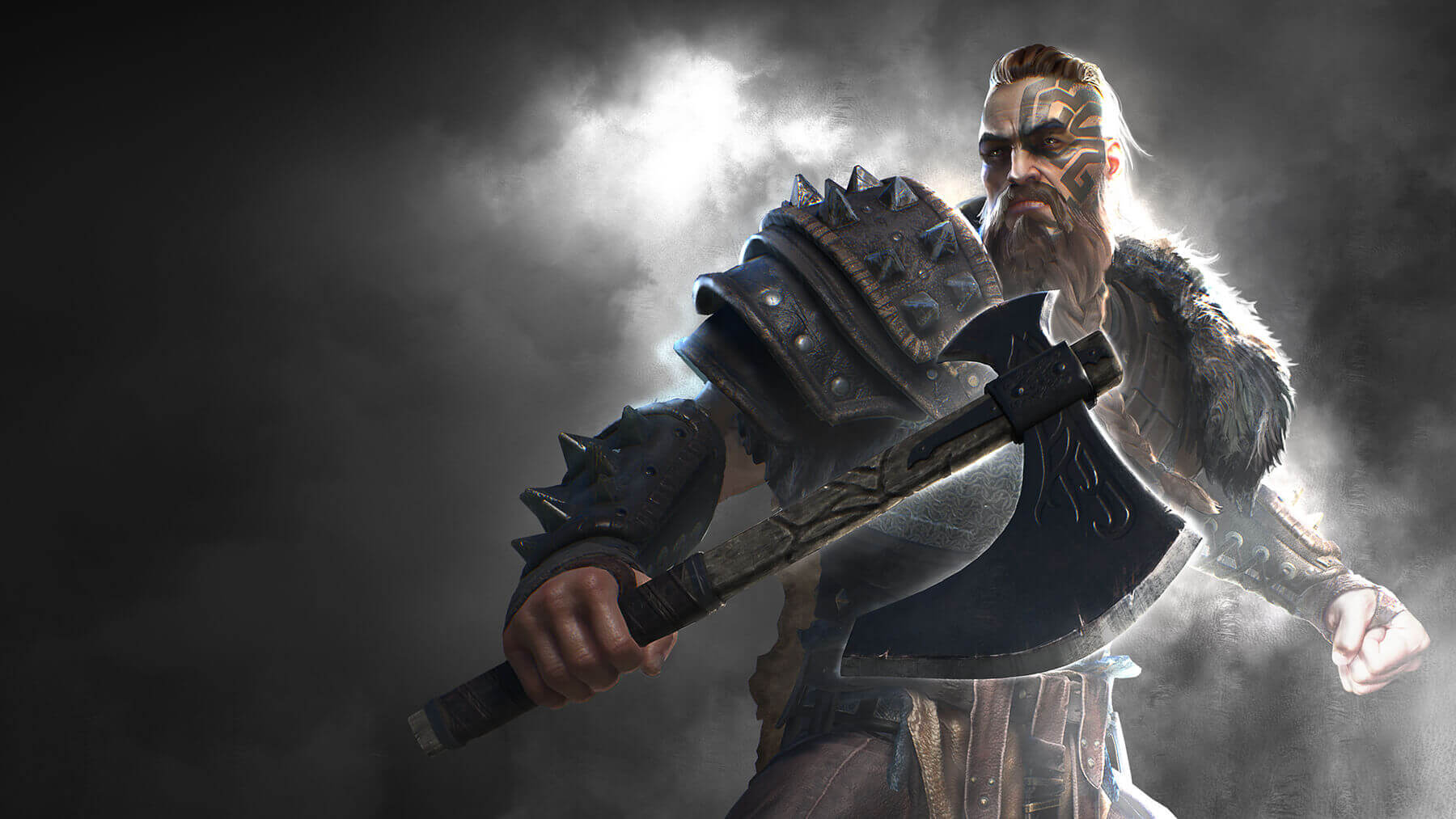 Set in a dangerous Norse universe during the end of days, RUNE II is an epic action RPG where gods, beasts, and the last remaining humans struggle to survive. You have been chosen by the gods to be Midgard’s savior - receive their blessings and powerful abilities as you endeavor to end...