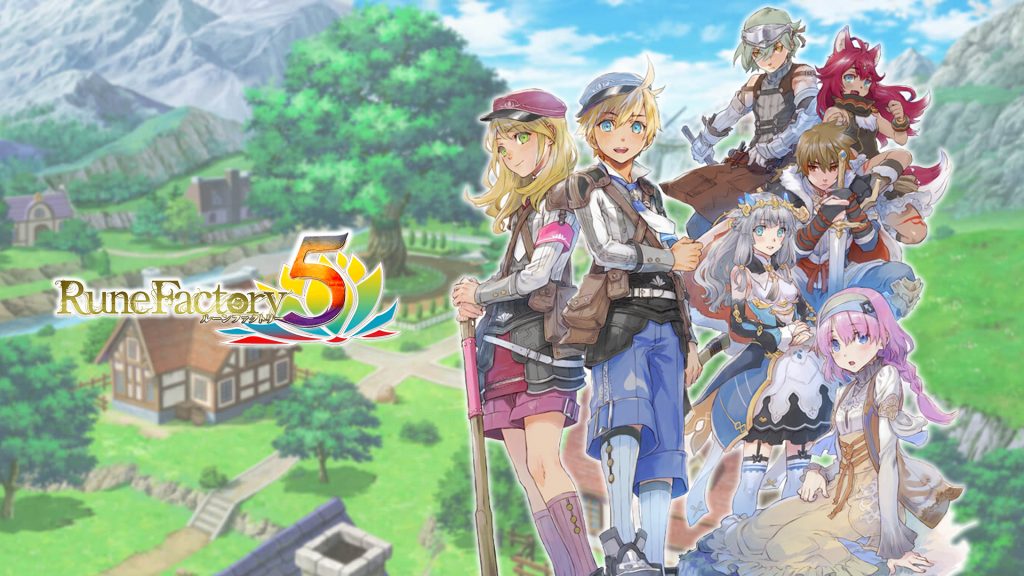 The Standard and Digital Deluxe Editions are currently discounted, with the latter including the base game and outfits from Rune Factory 4.​

After weeks of leaks, Marvelous and XSEED Games have finally announced Rune Factory 5 for PC. It arrives on July 13th for Steam with the Standard Edition and Digital Deluxe Edition both discounted by 15 percent. Check out how the PC version looks in the announcement trailer below.

Rune Factory 5 takes place in Rigbarth, a small town where strange events occur. As the amnesiac protagonist, players join SEED to help keep peace. Along with helping out the various townsfolk, you’ll also get to know them better, building friendships and partaking in festivals. Farming, fishing and other requests also start rolling in along with dungeon diving to defeat monsters. Players can enlist the help of various companions in battle and even settle down one of them.

The Digital Deluxe Edition of the game includes the base game and “Rune Factory 4 Marriage Candidates Outfit Set” which features 13 outfits based on Rune Factory 4’s cast. Stay tuned for more details and gameplay on the PC version in the coming weeks. Currently, Rune Factory 5 is available on Nintendo Switch and hit 500,000 shipments worldwide in May.