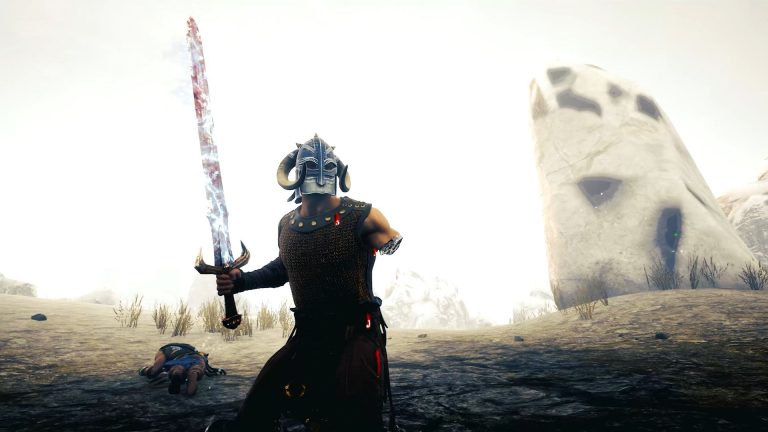 If you’ve followed the development of Rune 2, back when it was called Rune: Ragnarok, then you know it’s been a while coming. However, developer Human Head Studios has finally announced a release date for the PC version. You can partake in some good ol’ Viking carnage on November 12th.

Rune 2 sees the player venturing through Midgard, only this time around, you’ll need to choose which Norse god to align with, be it Odin, Thor or Hel. You get different powers from each (guess who gives the hammer of thunder?) and have to stop Loki from ruining the place. New weapons can be crafted throughout one’s journey and there are artifacts to also discover.

Rune 2 can be played solo but also has co-op support. There are also multiplayer modes like deathmatch and team deathmatch with an open beta taking place on September 20th to 22nd. The game is available exclusively on the Epic Games Store and the deal has been “pretty good” for the developer.