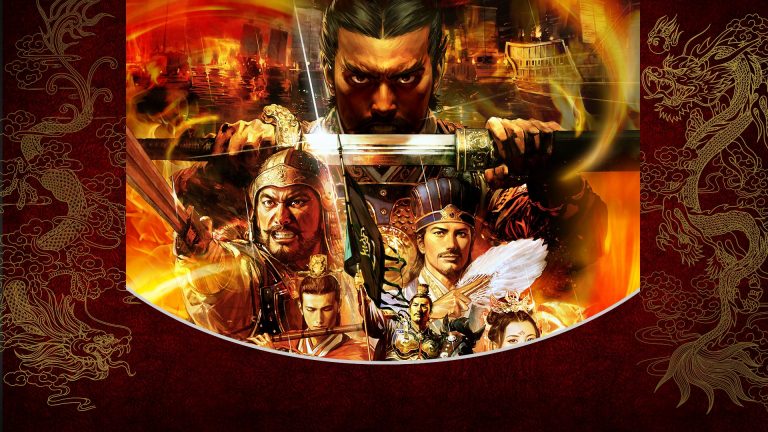 You can see the opening below. Those familiar with the games will recognize a lot of the key players in the epic story among all the flash and fun colors. Like all the previous games, however, the focus will be on the strategy and developing relationships.

Romance of the Three Kingdoms 14 is slated to come to both PlayStation 4 and PC on February 28th.