RollerCoaster Tycoon 3 is Probably Coming to the Switch 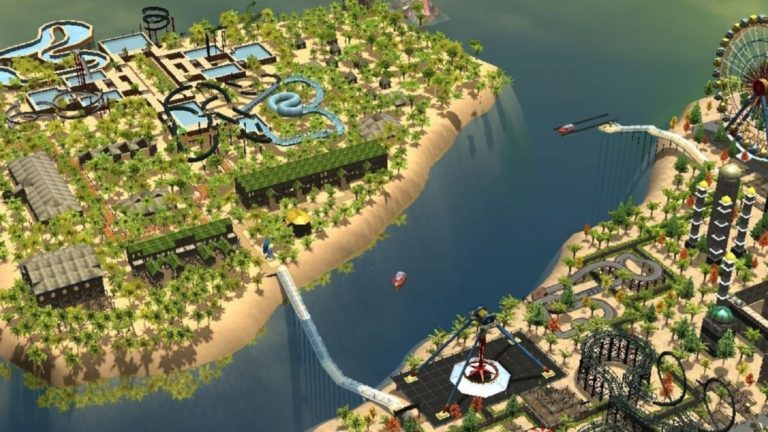 The PC community has had a long-standing love affair with Frontier Developments’ 2004 amusement park management simulator RollerCoaster Tycoon 3, and it seems like the game might soon be coming to the Nintendo Switch as well. That makes sense. Like so many other games, it’s perfect for the Switch.

What’s interesting is that the game hasn’t officially been announced for the Switch. RollerCoaster Tycoon 3: Complete Edition did, however, recently receive an update on the eShop, and has actually been in the eShop’s database since September 1 (via @NWPlayer123 on Twitter). Unlike retailer listings or other similar leaks, this one pretty much cements the game’s arrival on the Switch, seeing as it’s been found in the eShop itself.

An official announcement is likely coming soon, so stay tuned for that. Meanwhile, this isn’t the only game by Frontier Developments coming to the Switch. Jurassic World Evolution will also be launching on Nintendo’s hybrid system in November.