Roller Champions is Out on May 25 for PS4, Xbox One, and PC 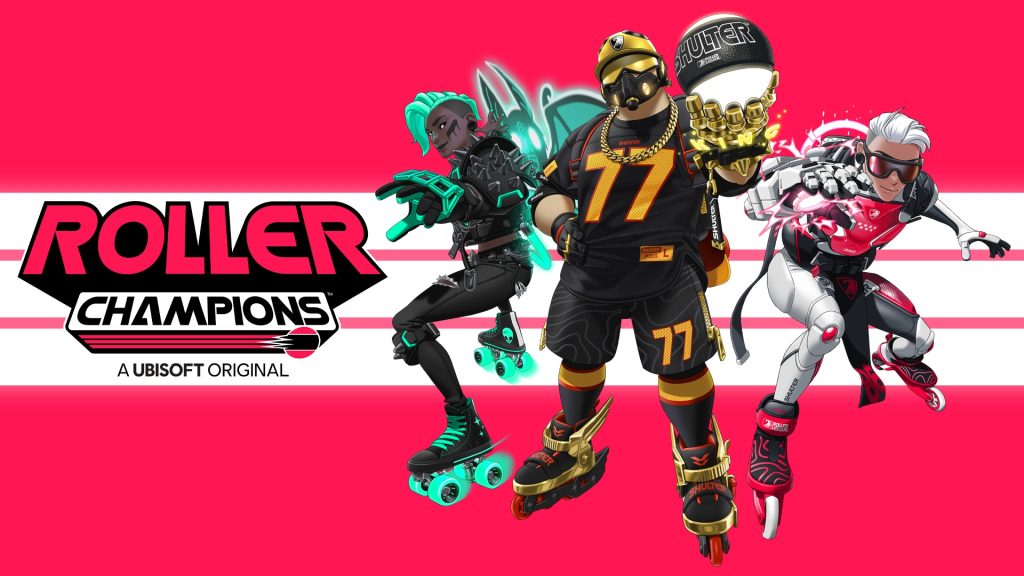 The free-to-play game will feature cross-play and cross-progression support. Switch and Stadia versions will arrive later.​

As promised, Ubisoft has finally lifted the lid on the long-in-development free-to-play PvP roller-sports game Roller Champions. A recent worldwide reveal showed off a new cinematic trailer for the game, offered an extended look at gameplay, and featured a meaty behind-the-scenes look at it with the developers at Ubisoft Montreal. Check it all out below.

Each match in Roller Champions will be set in an elliptical arena and will be a 3v3 affair. Players will be tasked with keeping control of a ball by skating around, passing to teammates, and stealing possession from the opponent team with well-timed tackles. Completing a full lap around the arena will open up a goal, allowing you to shoot and score. The first team to get to five points wins.

Roller Champions will also feature a social arena called the skatepark hub, where, in addition to interacting with other players, you’ll also be able to practice and improve your skills. Improving, performing, and succeeding will allow players to rise through the leaderboards, and performing better skills and actions and winning matches will allow you to gain more fans and unlock bigger arenas to compete in, before ultimately making it to the Elite Champions’ league.

As you might expect from a free-to-play multiplayer game, Roller Champions will also allow you to customize your character with a variety of cosmetic gear and equipment, including helmets, gloves, outfits, skates, poses, goal FX, emotes, and more.

Gaining fans and leveling up will unlock more customization options, while the game will also allow you to purchase a premium Roller Pass (this game’s version of a battle pass), which will have more exclusive gear that won’t be available in the item shop.

Ubisoft has also confirmed Roller Champions’ release date at long last, though recent leaks had already spilled the beans on that. Roller Champions will launch for PS4, Xbox One, and PC (via the Ubisoft Store) on May 25. It will, of course, also be playable on PS5 and Xbox Series X/S via backward compatibility. The game will launch for Nintendo Switch, Stadia, Amazon Luna, and the Epic Games Store “at a later date”.