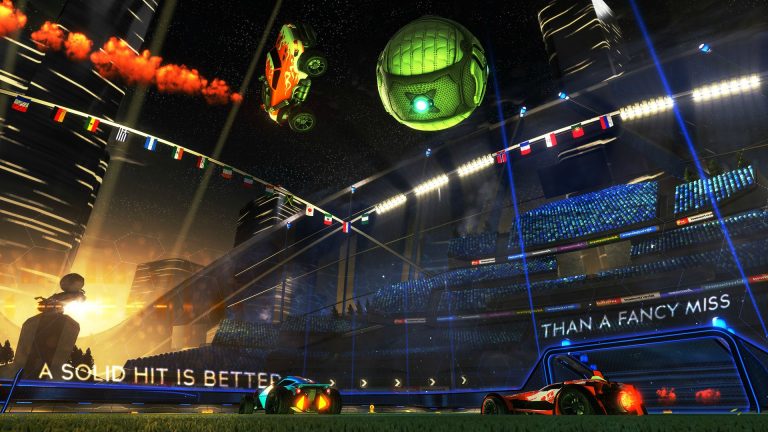 This year has seen some major changes for the popular Rocket League. Not only has randomized loot boxes been taken out of the game, but they are now under new ownership from Epic Games (and possibly may not even be on Steam for much longer). But the game itself is still pretty familiar, and this October we’ll see something fans will know well in the return of Haunted Hallows. Along with it with also come a new handy feature.

The October update will bring the Halloween event with it according to the developer. No details are given as to what to expect exactly, but there will surely be the usual Halloween trappings of witches, skeletons, ghouls and etc. Along with that comes the new Party Up feature which allows solo players to find similarly skilled players after a match.


Rocket League is available now across all major platforms. The October update is slated to hit on the 14th.
You must log in or register to reply here.