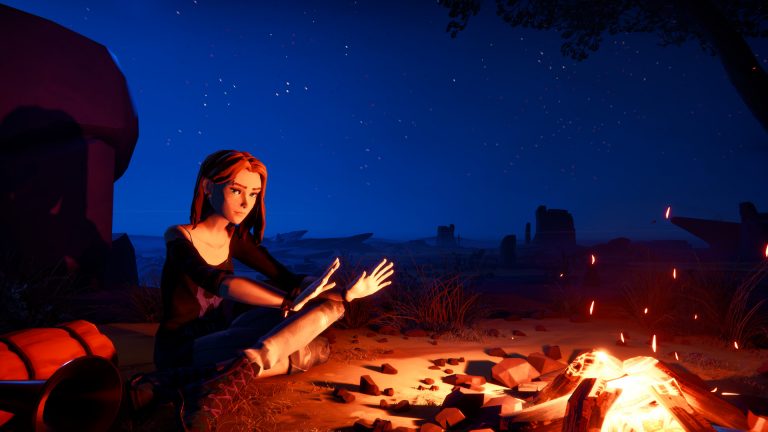 The story focuses on two teens who are hitch-hiking on the open roads. There are all kinds of choices that one could make, from taking a truck to venturing to the wilderness. Different objectives also crop up, from seeking some one named Jarod (who seemingly serves as a boss fight on one occasion) to halting some kind of brigade. It seems that depending on one’s decisions, their traveling companion will be influenced as well.

Road 96 promises thousands of different routes for players and has quite the replay value. It’s out later this year for the Nintendo Switch and PC so expect more details in the coming months.