RIDE 4 Is Coming To PS4, Xbox One, and PC This October 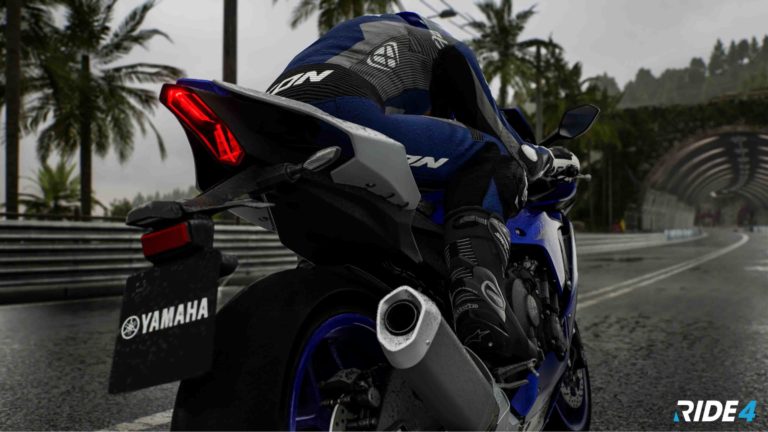 Motorcycle racing connoisseurs Milestone srl have been pumping out one solid racing sim after another – their last, MotoGP 20, came out less than a month ago – and now we know what’s next on the docket for them. The Italian studio has unveiled RIDE 4, which releases later this year for PC and current-gen consoles.

Promising a revamped career mode, improvements to pit stops, dynamic lighting and weather systems, visual enhancements, and more, RIDE 4 is looking to improve upon its predecessor in various ways. Milestone are also promising advancements to their Neural Network AI, as well as a new Endurance mode. RIDE 4 will also be the first game to see a partnership between Milestone and Yamaha Motor and Bridgestone. You can take a look at the game’s announcement trailer below.

RIDE 3 launched back in November 2018, and in our review, we said, “RIDE 3 may not have the panache and the multiple coatings of polish of some of the other racing sims out there, but thanks to its attention to detail in terms of the bikes themselves, and how well those bikes control, it’s a ride worth taking regardless.”