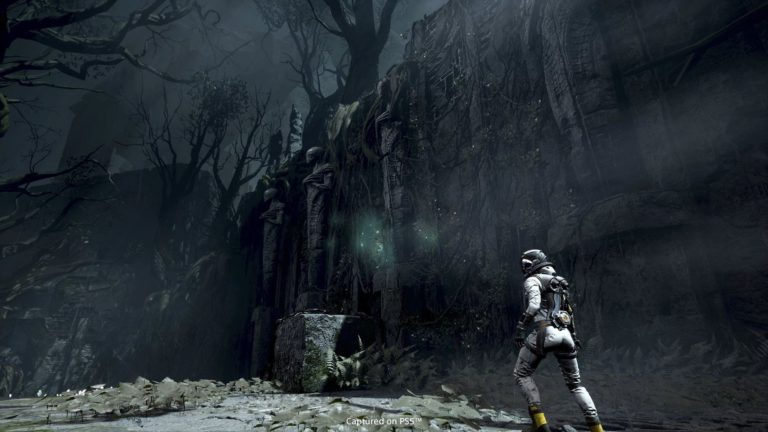 Housemarque’s Returnal is still quite a ways off, releasing next year for PS5. But some brief new gameplay footage has emerged courtesy of HouseCast, a videocast featuring the development team. Director Harry Krueger talks about the studio’s previous titles like Resogun and how Returnal is its most ambitious game yet.

The footage sees the protagonist, a marooned space explorer, battling hostile wildlife on an alien world. Along with free aiming, there seems to be a kind of lock-on mechanic as well. Furthermore, it’s possible to use a dash ability to quickly side-step danger, not unlike the studio’s top-down shooter Nex Machina.

Returnal is exclusive to the PS5, targeting a release in the first half of 2021. Along with third person shooting, it also features numerous rogue-like elements such as a randomly generated world with each run, different upgrades and so on.