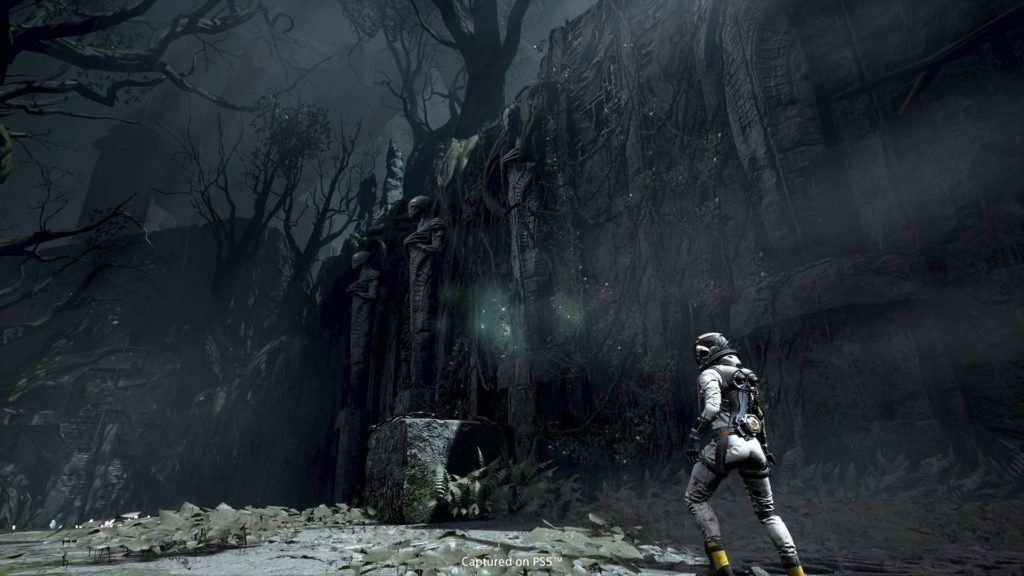 Following various leaks, the PC port of Housemarque's roguelike shooter is rumored to be releasing sometime this Summer.​

One of the worst-kept secrets in PC gaming right now has to be Housemarque’s Returnal. The roguelike third-person shooter has a listing on SteamDB under the codename “Oregon” with leaked images of the menus and options also emerging last month. Though still not officially announced for the platform, the listing continues to be updated.

Yesterday, under the History tab, its Achievements were localized into 19 new languages like German, Dutch, Finnish, Spanish, Swedish, French, Arabic and much more. There have been other updates to Depots over the past several weeks as well.

While the listing doesn’t explicitly confirm that this is Returnal, it contains several references under Localization like Atropos, Helios, Tower of Sisyphus, Returning, and more. User Tags include genres like Roguevania, Rogue-lite, Third-Person Shooter, and Female Protagonist. If that doesn’t describe the game, then what does?

Returnal is currently available for PS5. The PC version is rumored to be announced this Summer so stay tuned for more details.
Click to expand...