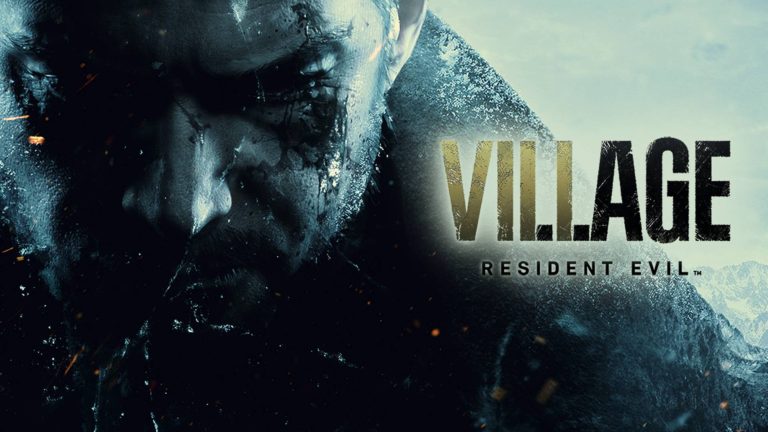 Resident Evil Village’s hotly anticipated launch is just around the corner, and it’s not just Capcom that has high expectations from the game- based on everything that we’ve seen so far, it looks like the game’s certainly shaping up to be an exciting new entry in the series. To kick off their recent Resident Evil Showcase, Capcom premiered another new trailer of the game, and it continues to look impressive.

Several new locations and areas are highlighted in the trailer, with what looks like a network of mines being shown quite a bit- most likely, this is the location called “Heisenberg’s Factory” seen on the game’s map. Meanwhile, plenty of new combat and gameplay sequences are shown off, while the story in particular teases out several new bits of information, with characters like Lady Dimitrescu, Chris Redfield, and more showing up. Take a look at the full trailer below.