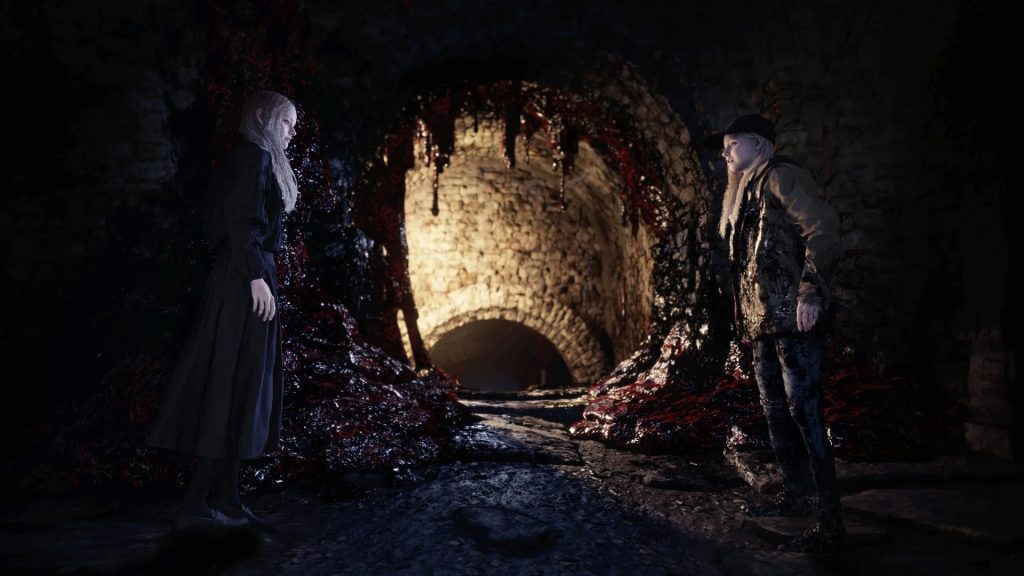 The upcoming story DLC episode will be roughly 4 hours long, making it one of Resident Evil's longest expansions to date.​

When Resident Evil Village: Winters’ Expansion launches next month, it’s going to add a meaty chunk of new content to the game, and while the new third person mode for the base experience and the new Mercenaries content are, of course, big additions for players to look forward to, the headlining addition is likely to be the new story episode, Shadows of Rose, which is set to conclude the Winters family saga.

In an interview with IGN Japan, director Kento Kinoshita has provided further details on the story episode- specifically where its length and scope are concerned. According to Kinoshita, Shadows of Rose will be roughly four hours long, which would make it one of the biggest Resident Evil expansions to date in terms of runtime.

Meanwhile, the director also confirms that the story episode will feature several locations, even though Castle Dimitrescu is the only one we’ve seen in pre-launch footage so are. Seeing as the DLC is set inside the mind of the megamycete, you can expect all those locations to be distorted versions of their real selves.