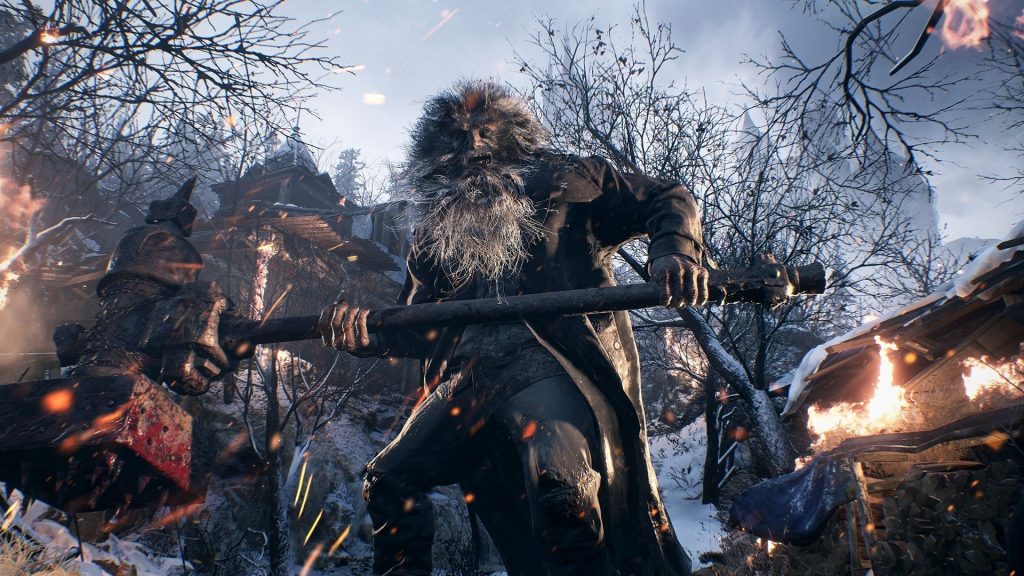 Resident Evil Village takes the Game of the Year, while prominent games like Deathloop and others take their respective spots as well.​

Just like every year, Valve has announced the winners of the annual Steam Awards for 2021, a community-voted award event where players can vote for their favorite games across several category. The voting happened alongside the annual Steam Winter Sale, and for this year fans made sure that Capcom’s Resident Evil Village won the Game of the Year, while prominent games like Arkane Lyon’s Deathloop and Playground Games’ Forza Horizon 5 took the the winning positions in their respective categories.

The criteria for getting selected for The Steam Awards every year is different from the usual game awards. The selection process for nomination starts from Steam Autumn Sales, and players get to choose their choice of the game by voting for it. Even though newer games get favored a little bit higher, older games are also eligible for the nominations in certain categories and some of the winners reflect the same.

The Labor of Love category, for instance, which shows support to the games still getting worked on after release went to Terraria. Apart from that, the bulk of winners for this year were mostly games that came out in 2021. You can check the whole list of winners down below.