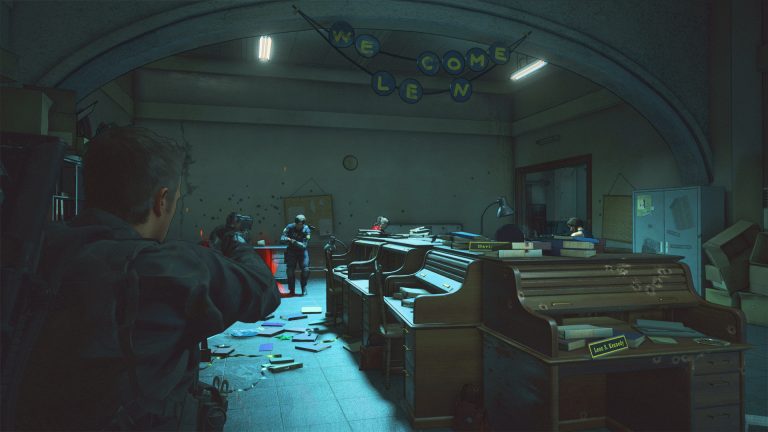 Resident Evil Re:Verse might not be the new co-op RE game in vein of Outbreak that fans have been asking for for years, but its hero shooter-style deathmatch experience looks intriguing enough on its own. Ahead of its launch, Capcom are going to let players give it a go and see how it’s shaping up themselves, with an open beta kicking off soon, and if you’re planning on playing that beta, you can download its client now.

Over on Steam, the PlayStation Store, and the Xbox store, the Resident Evil Re:Verse open beta’s client is now available for download. The beta itself will go live tomorrow, on April 7, at 11:00 PM Pacific Time, and will be live for three days after that, until April 10, 11:00 PM.

Meanwhile, Resident Evil Village is launching on May 7 for PS5, Xbox Series X/S, PS4, Xbox One, PC, and Stadia. Resident Evil Re:Verse will also be free for anyone who purchases Village. The survival horror game will be receiving more details soon, with a new showcase planned for this month.
Click to expand...