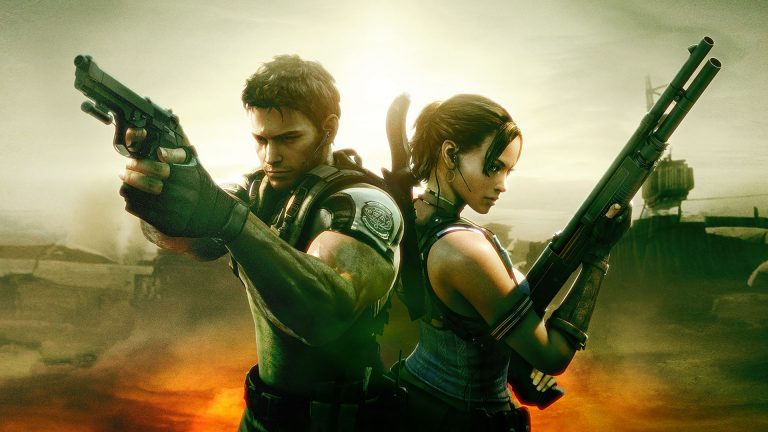 Capcom has announced that Resident Evil 5 and Resident Evil 6 will release on October 29th for the Nintendo Switch. Both titles debuted on the Xbox 360 and PS3 before being ported over to PC and subsequently to Xbox One and PS4. The Switch versions were confirmed during Nintendo’s E3 Direct presentation.

If you’ve never – and we mean ever – played either release, what can you expect? Resident Evil 5 sees Chris Redfield teaming up Sheva Alomar to battle an outbreak in Africa with support for single-player and co-op. The Switch version features all of the DLC like Lost in Nightmares and Desperate Escape. There’s also a new mode called The Mercenaries United which combines Mercenaries and Mercenaries Reunion.

Resident Evil 6 saw the franchise veer more into an action-oriented direction with characters like Leon Kennedy, Chris Redfield, Jake Muller and Ada Wong battling a new virus on a global scale. It also features four player co-op but six players can also faced each other in competitive multiplayer. All DLC including additional costumes for each character is included with the Switch version.