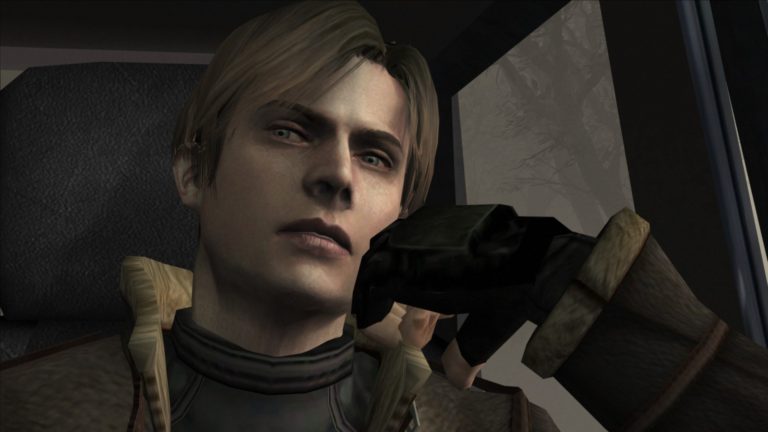 Resident Evil 4 is back but not quite in the way you’d imagine. During its second Resident Evil Showcase, Capcom was announced to be working with Oculus Studios and Armature to bring Resident Evil 4 to VR. The title will be playable on Oculus Quest 2, taking place from the first person perspective. Check out the trailer below courtesy of GameSpot.

More details and gameplay footage will be provided on April 21st at the Oculus Gaming Showcase. Resident Evil 4 originally launched for the Nintendo GameCube in 2005 before heading to PS2 in the same year. It would subsequently arrive on nearly every major platform throughout the years with the Nintendo Switch version being the latest.

Rumors have stated that a remake for Resident Evil 4 is currently in the works but it may be a while before it launches. It’s reportedly been overhauled and is now expected to release in 2023 with Capcom’s Division 1 spear-heading development. In the meantime, Resident Evil Village is out on May 7th for Xbox Series X/S, Xbox One, PS4, PS5, PC and Stadia with a new demo coming May 1st.