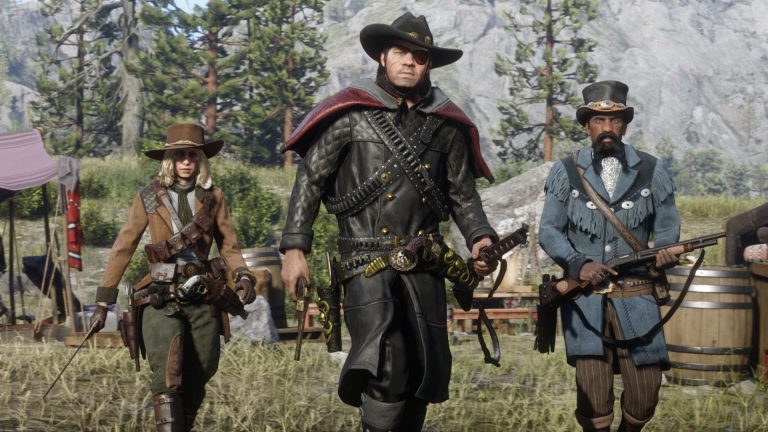 Rockstar Games’ standalone version of Red Dead Online is now available for PS4, Xbox One and PC. It can be purchased for $4.99 but only until February 15th 2021. After this date, it will retail for $19.99. PS4 and Xbox One players will still need PlayStation Plus and Xbox Live Gold respectively to play online.

Separate from Red Dead Redemption 2 (which one can pay to upgrade to), Red Dead Online allows players to choose from a number of different Specialist Roles like Bounty Hunter, Naturalist, Trader, and Collector. Activities include hunting animals, partaking in story missions, hunting down other players or form a posse with up to seven members. There’s even an Honor system that takes the one’s actions into account.

Console players should note that the PS4 and Xbox One versions are backwards compatible on the PS5 and Xbox Series X/S respectively. Whether Red Dead Online will see current-gen enhancements in the coming months remains to be seen.

Administrator · From Tasmania, Australia
Staff member
Rockstar would milk a rock for money if they could 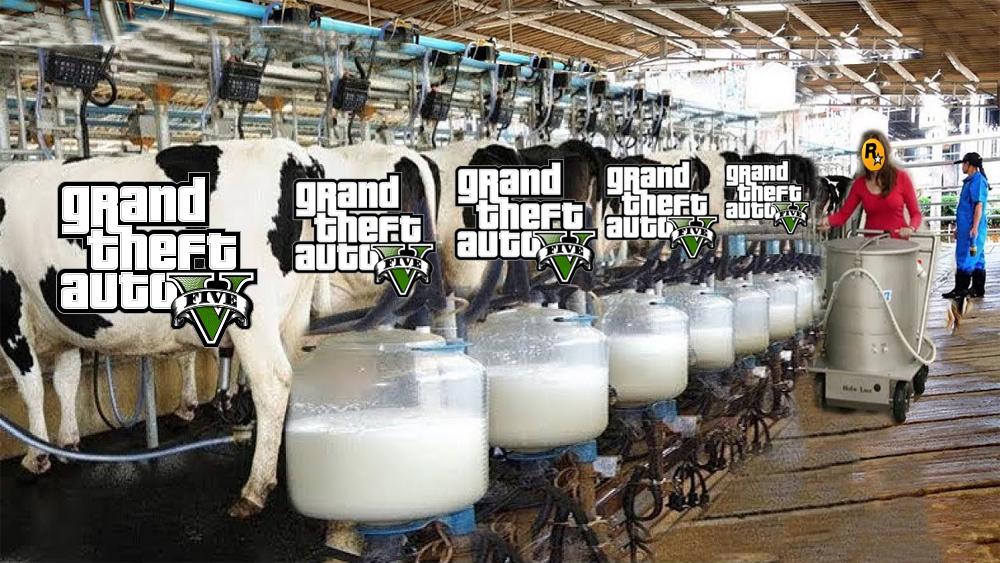