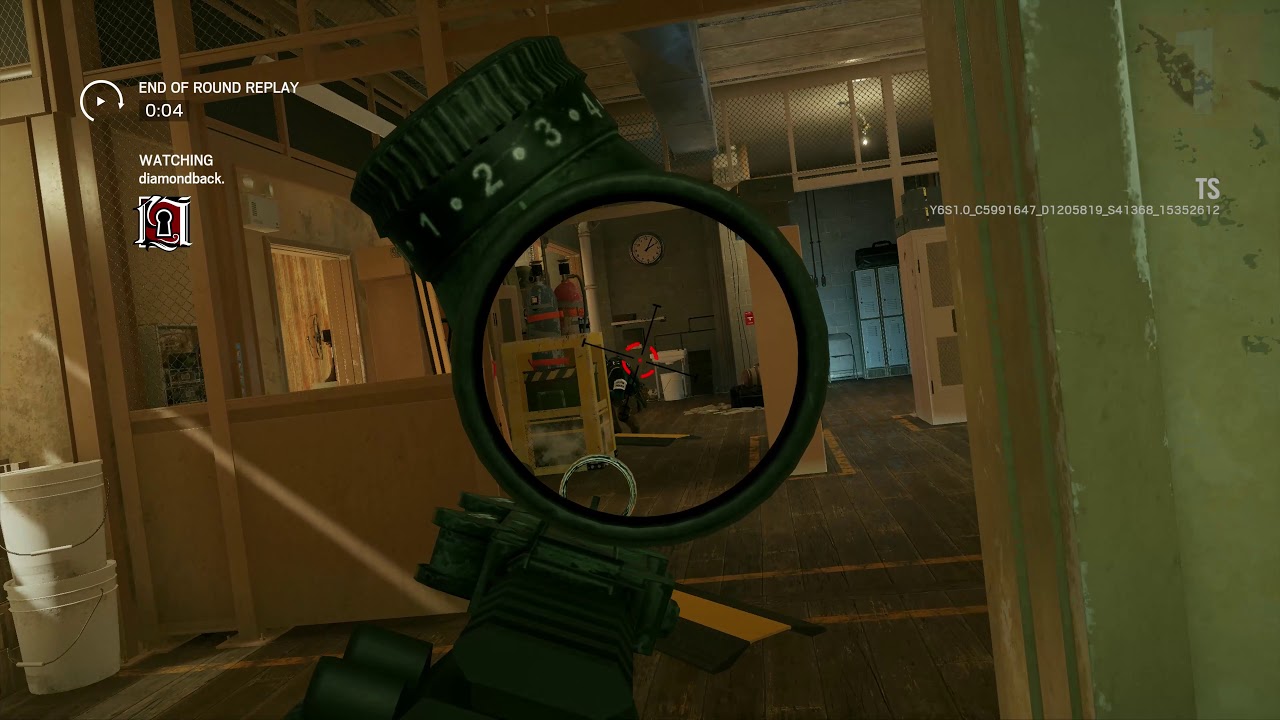 Embedded below are three videos showcasing the reworked maps coming in Rainbow Six Siege! There’s Chalet, and the Border maps all in their reworked glory!

Rainbow Six Siege Crimson Heist will drop on the PC Test Servers tomorrow, while the title update itself will be released on March 16.
Click to expand...