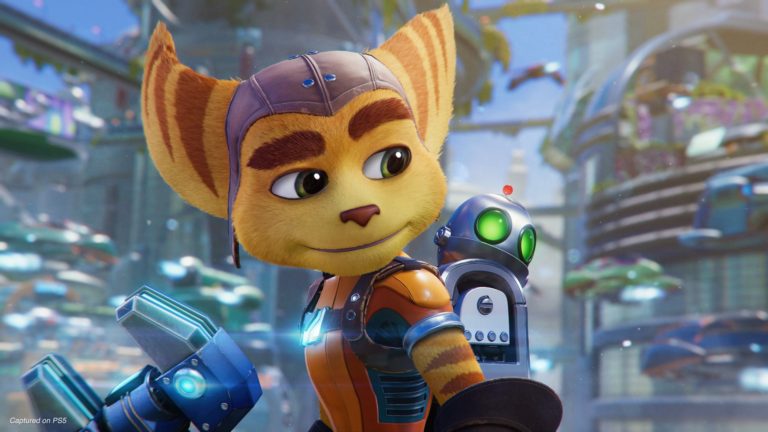 Insomniac Games’ Ratchet and Clank: Rift Apart finally has a release date. The 3D platformer launches on June 11th, exclusively for PlayStation 5, and is currently available to pre-order. Though the trailer below doesn’t feature any new gameplay, it still highlights how sharp the game looks.

Ratchet and Clank: Rift Apart focuses on the iconic duo as they venture across multiple realities. A dimensional collapse is occurring, which has opened up rifts to different worlds and time periods, and a robot emperor is looking to use this to wipe out all organic life. It’s up to Ratchet, Clank and a mysterious female Lombax to stop him.

Along with the same platforming and shooting of previous games, Ratchet and Clank: Rift Apart makes use of rifts to quickly traverse one’s surroundings. These also lead to quick transitions between worlds, seamlessly handled by the PS5’s SSD. Stay tuned for more details – and ideally more gameplay – in the coming months.