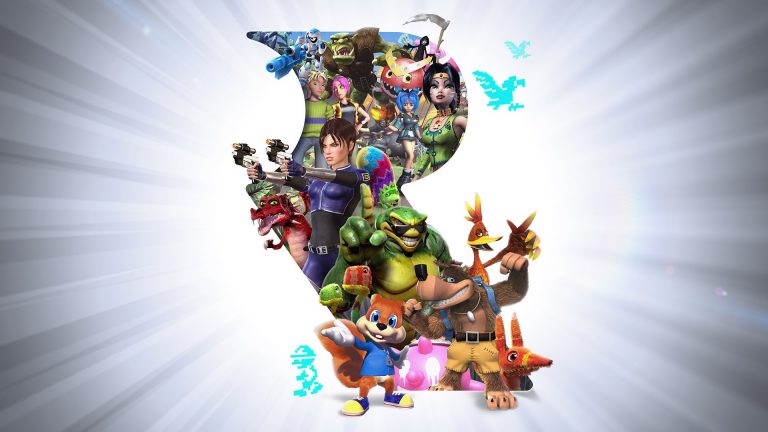 Microsoft has announced four new games for its Xbox Game Pass service, two which are available right now. These are Capcom’s Resident Evil: Revelations and Rare Replay, the latter being a collection of 30 classic Rare games. You can download and play them right now if you’re currently subscribed to Xbox Game Pass (at $9.99 per month).

The other two games are inXile’s Torment: Tides of Numenera and Coffee Stain Studios’ Goat Simulator, which will be joining the service on June 27th. The former is a follow-up to the critically acclaimed Planescape: Torment and offers a surreal old-school RPG experience. Meanwhile, Goat Simulator lets you play as a goat, as the name implies, but things quickly take a weird turn.