Rumour Rainbow Six Siege, The Evil Within 2, And Get Even Possibly Joining PS Now For May 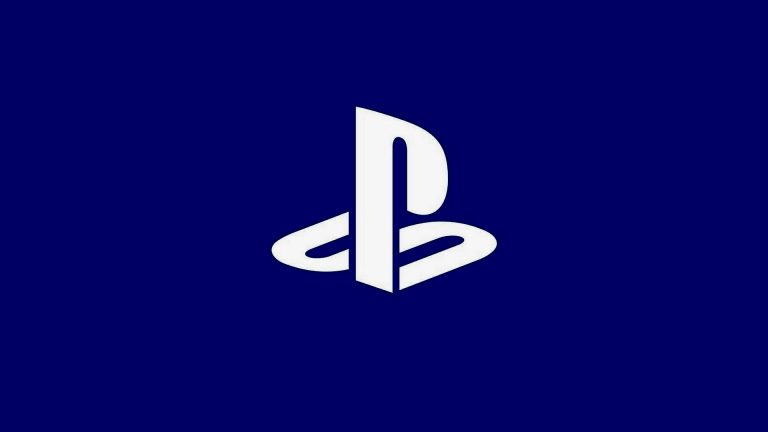 The PlayStation Now service is the original gaming streaming service and as that technology advances and more people get in on it, well, Sony already has a pretty solid footing. The service has a good selection of titles, and this month it will potentially add three more, all of different varieties.

First up is Rainbow Six Siege, the very popular ongoing shooter from Ubisoft that has seen continued updates since its launch in 2015. The second title is The Evil Within 2, the follow up to the acclaimed survival horror title, and finally Get Even, a unique first person shooter in a tale of revenge.

As of now there has been no official announcement about these games joining PS Now, but some people are already reporting they are able to access and play them. So, most likely they have gone live a little early, but for now we’ll treat this as a rumor, though it seems a good bet it’ll be made official soon.
You must log in or register to reply here.
Share:
Facebook Twitter Reddit Pinterest Tumblr WhatsApp Email Link