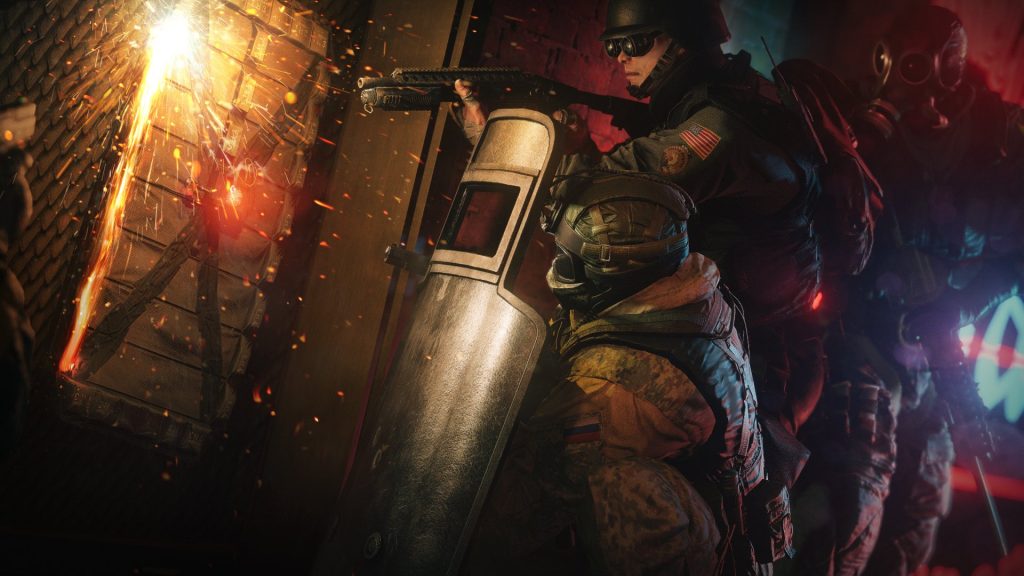 The PvP tactical shooter adds Emerald Plains to its list of maps, which is the first completely new map for the game in three years.​

Regardless of what else is going on at Ubisoft, one thing that remains constant is Rainbow Six Siege, with the popular PvP tactical shooter consistently maintaining its massive and dedicated playerbase thanks to frequent content updates. Another content update has arrived as part of the ongoing Season 7 as well, and it brings with it a new map called Emerald Plains, which was previously teased.

That’s doubly significant because Emerald Plains is the first completely new map Rainbow Six Siege has received in three years (though there have been multiple maps that have been reworked during that period). Emerald Plains is set in Northern Island, with a country club and private launch and the grounds around them serving as the setting.

Ubisoft writes: “The two floors on this map are very distinct—with a modern bottom floor contrasting against the classic style of the manor’s upper floor—in order to emphasize clear call outs and orientation landmarks.”

Check out the trailer showing off the Emerald Plains map below.