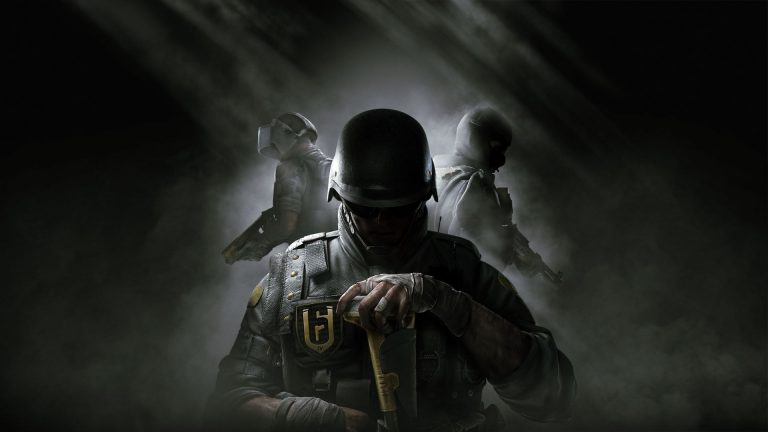 The long running Rainbow Six Siege just hit 50 million players, and it shows no signs of slowing down anytime soon. The game just kicked off Season 3 of Year 4 with a major expansion, Operation Ember Rise. It’s live now, and brings a lot of new content.

You have two new Operators in the form of new Attacker Amaru and Defender Goyo, both with a unique adventurer theme. We also get the reworked Kanal map, which will come with increased playability options and more visual effects. Alongside that is a lot of quality of life improvements such as all new unranked playlist containing the same rules as Ranked without affecting players’ rank, an addition Champion rank and tweaked map rotation.

Rainbow Six Siege is available now for PlayStation 4, Xbox One and PC. Operation Ember Rise is live now across all platforms and those with the Year 4 Pass can get the new Operators immediately with everyone else able to unlock them starting September 19th.
You must log in or register to reply here.
Share:
Facebook Twitter Reddit Pinterest Tumblr WhatsApp Email Link